Wicked Wednesday. It’s a day to get wicked, so why not get things started with Kim Kardashian tearing up around Kanye West? Speaking of Roc Nation artists, did J. Cole almost sign Kendrick Lamar? With hip-hop still on your mind, did Joe Budden catch an “L” at the hands of Tahiry? All this coming up in SOHH Whathca Think.

Does Kim Kardashian feel inferior to Jay Z, Beyoncé Knowles-Carter and Kanye West? Granted, she’s not known for being musically inclined but would this make her feel upset? RadarOnline has the info: 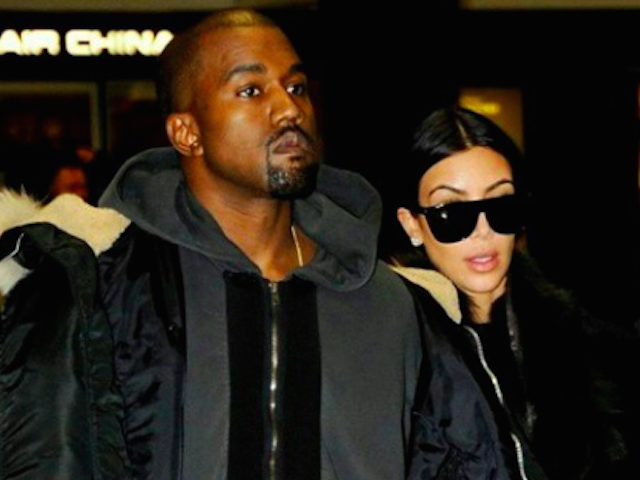 A source told British Star magazine that the dinner was “incredibly awkward,” with West, Carter, and Knowles talking music while Kardashian was “just staring at her phone. Beyoncé did talk to Kim to ask about North and speak about Blue Ivy, but Kim thought it was strange and polite. Bey was gushing over Kanye, though, saying she got a song in mind she could only do with him. Kim felt left out and was on the brink of tears when they left.” (RadarOnline)

Is there any truth to this? Could Kim have really caught feelings? #SOHHWhatchaThink?

Did J. Cole have an opportunity to sign Kendrick Lamar to Dreamville? Cole recently told a pretty wild story, one that makes it even seem like he hand-delivered Lamar to Dr. Dre. The Combat Jack Show has it all:

“I was like, ‘Yo, I’m f*ckin’ with this n*gga. I wanna sign this n*gga!’ From there, I felt compelled to always give him any jewels I could.” … When I was in the studio with Dre I had to tell Dre like, ‘Yo, you ain’t never heard of Kendrick?’ And he was like, ‘Oh, Kendrick? Yeah, I’m supposed to be meeting with him soon.’ And I was giving him the crazy co-sign like, ‘You gotta f*ck with Kendrick.'” (“The Combat Jack Show”)

Contracts always come to an end, but is Kendrick Lamar too big to sign with J. Cole now? #SOHHWhatchaThink?

Joe Budden has always shared his personal life to the masses on social media and he turned things up a notch by revealing an incident he had with ex-girlfriend Tahiry. Media Take Out has his Twitter story:

Any chance these two are going to have a reunion? #SOHHWhatchaThink?