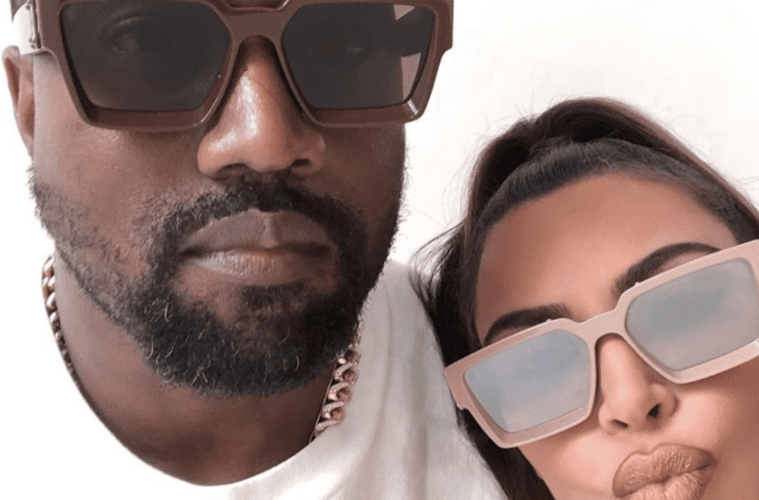 According to reports, cameras spotted Kardashian rocking a white sweatshirt and sweatpants while exiting a plane in her Los Angeles hometown. Despite the speculation, Mr. West stayed in Wyoming following their short-lived reunion.

This week, pics emerged online of Kanye and his wife Kim Kardashian back at it together. While details were still scarce, it appeared Kardashian flew out to Wyoming to be with West.