Rolling Stone Names The Best Rap Album Ever 1 hour ago
MoneyBagg Yo Responds to Las Vegas Birthday Shooting 2 hours ago
Ari Gets Moneybagg Yo a 2020 Maybach for His Birthday 2 hours ago
Trayvon Martin Trends on Twitter After Kyle Rittenhouse Was Called a "Little Boy" 2 hours ago
BREAKING: Kentucky Grand Jury Indicts Ex-Police Officer In Breonna Taylor Shooting 3 hours ago

According to reports, KimYe could welcome in a sibling to recently born son Saint and daughter North in the future through non-traditional means.

Kim Kardashian’s pregnancy days are over for good, a source close to Kim exclusively tells ET. “This is definitely the last baby Kim is having herself,” the source shares. “Doctors told her getting pregnant again is just too risky. The two pregnancies did so much damage to get body, it’s just not worth it. If she wanted more, adoption wouldn’t be out of the question.” (Entertainment Tonight) 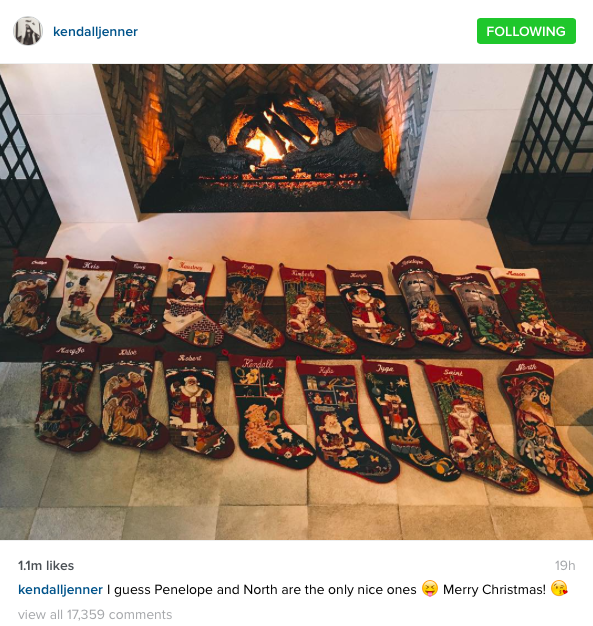 Recent reports claimed Kim K and her rap star husband Kanye West would not have any more kids.