Reality TV couple Kim Kardashian and Kanye West are giving celebrities Yeezy blessings on top of Yeezy blessings. Hollywood actor Verne Troyer is the latest entertainer to get a pair of Yeezus’ kicks.

This week, Troyer went to social media to show off his KimYe present. 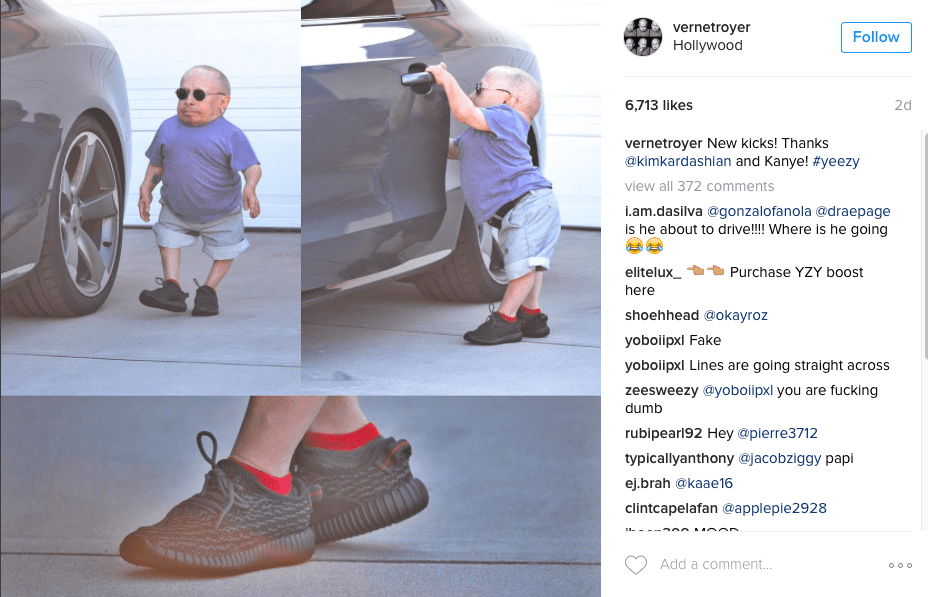 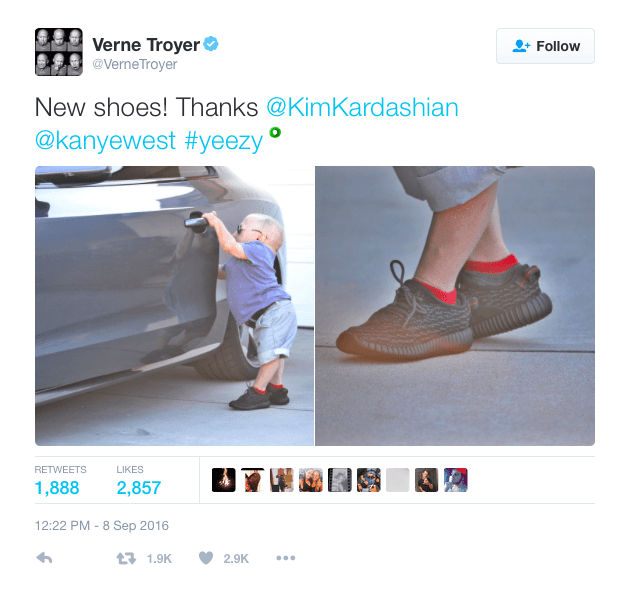 Next level. Thank you @adidasfballus and Kanye West 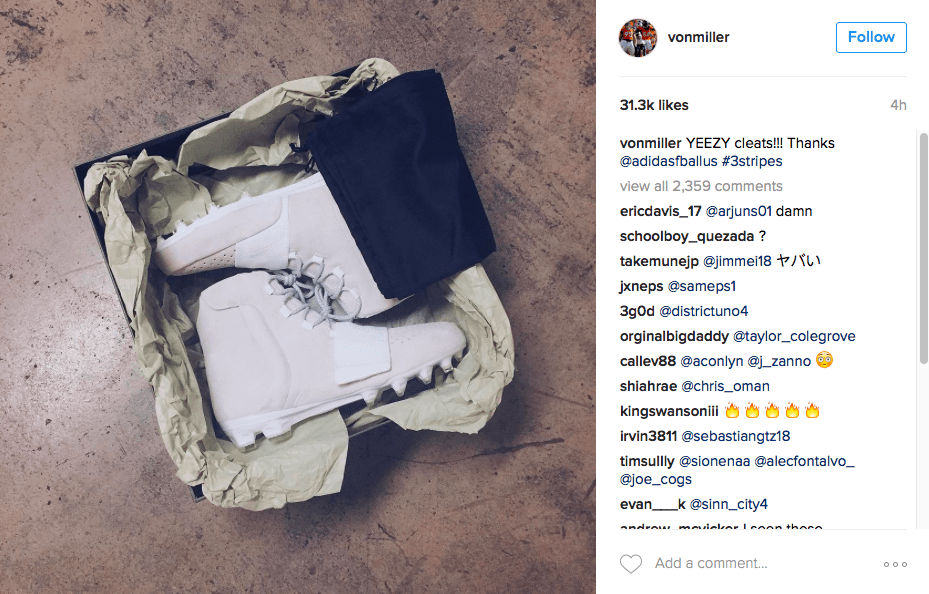 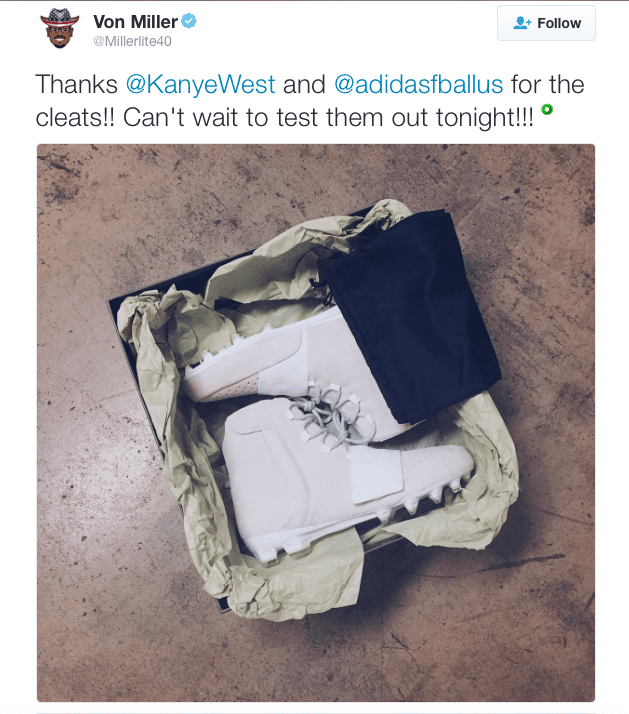