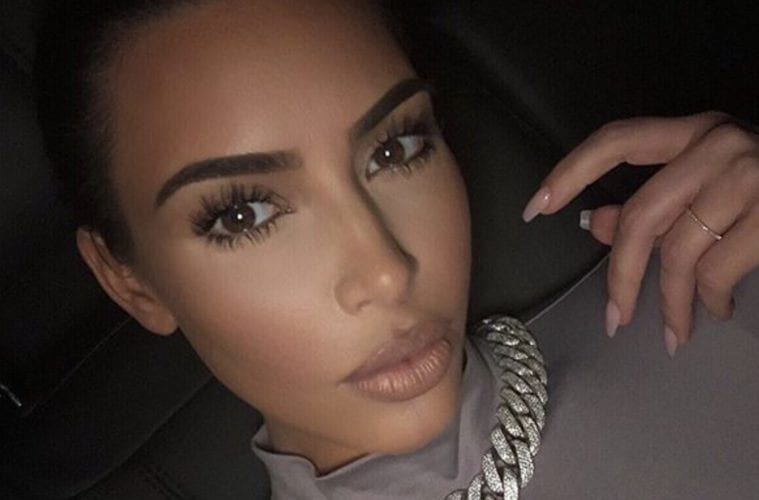 Reality TV star Kim Kardashian is giving Tekashi 6ix9ine all the clout needed to push his “Trollz” single to a possible chart-topping debut. The hip-hop wife to Kanye West has officially co-signed the mega song’s popularity.

This week, Kim Kardashian hit up her Twitter page to react to a fancam of herself and Ye as she gave “Trollz “a co-sign. In the clip, 6ix9ine and rap star Nicki Minaj’s infectious tune is playing in the background.

The massive salute definitely sparked Tekashi’s attention. 6ix9ine went to his own Twitter page to bow down to Kim and Yeezy.

“Im a peasant compared to you and Ye :/” -Tekashia 6ix9ine’s Twitter

On Tuesday, Minaj hit up her social media pages to drop some major unreleased “Trollz” bars. Nicki admitted there are multiple alternate versions of her and rapper Tekashi 6ix9ine’s smash and shared one of her new verses.

“The official #Trollz verse was version 11. This was version 1. Verse changes and beat changes… but now u guys get a glimpse of where my verse begins vs. how it ends up once my creative process is complete. ♥️🌈🦄” -Nicki Minaj’s Twitter

On Monday, Nicki Minaj jumped on Twitter to promote a new “Trollz” lyrics video. The rap heavyweight shared some new artwork and provided a link to the clip.