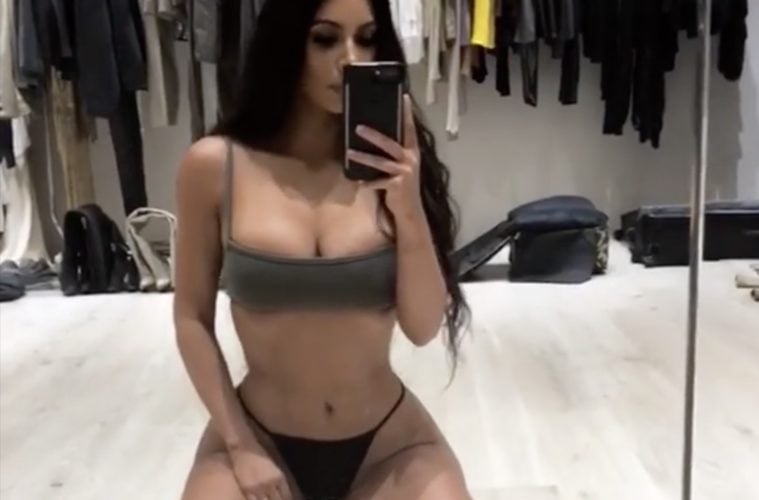 Reality TV star Kim Kardashian is still all about her marriage goals. The hip-hop wife has treated fans to a coupled up shot of herself and rap star hubby Kanye West.

Kim K went to Instagram this week with an epic shot of herself alongside Yeezy.

Outside of Kanye, Kim recently gushed over her love for their son Saint.

My baby girl turns 5 today. Never did I think back then that I would have my best friend for life! I’m so honored to be your mom Northie! You have brought more joy into my world than I ever could have imagined. I can’t believe your so big now! The luckiest girl in the world to be best friends with your cousins and have the most magical parties together! I love you so much birthday girl! P.S. Now that you’re 5, don’t you think it’s the mature thing to try to be nice to your brother now!?!