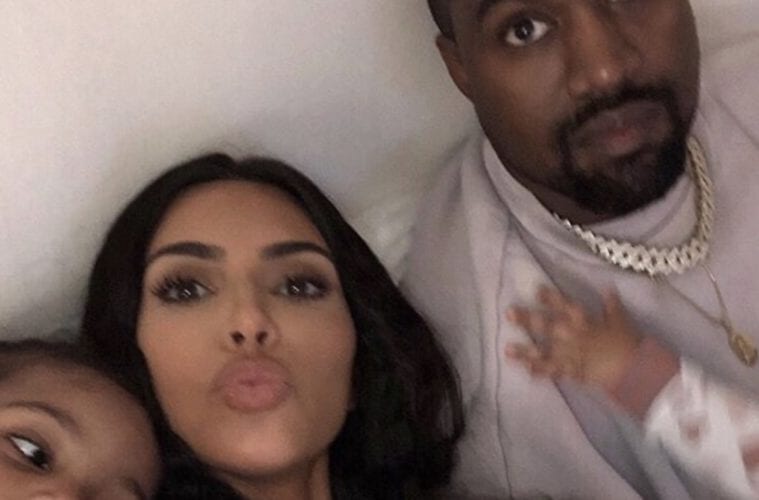 Reality TV star Kim Kardashian doesn’t play around when it comes to those family goals. The hip-hop wife to Kanye West went online this week to share some special celebration moments with their kids, mom Kris Jenner and grandmother Mary Jo.

On Friday, Kim K went to her Instagram with a flurry of must-see moments. She celebrated her grandma’s 86th birthday and explained the importance of being around her in a coronavirus-safe setting.

“Happy 86th birthday to my grandma Mary Jo. Last week we celebrated my sweet grandma and she hasn’t left her house since January. First she was sick and then Covid lockdown. So we got her best friends tested and driven up from San Diego to celebrate MJ. We even had her favorite piano player and singer from San Diego come to perform. It was such a magical day and grandma you deserve the best!” -Kim Kardahsian’s Instagram

Over the past few days, Kim has shared some up-close moments featuring her kids.

On Friday, Mr. West hit up Twitter with emotional words. Kanye said he couldn’t understand why people didn’t have true feelings about the thought of abortion.

According to reports, Kanye West had a hospital visit last Saturday afternoon just outside of his poplar ranch. Details immediately surfaced on his low-key appearance at a Wyoming medical center.