Reality TV star Larsa Pippen isn't here for Kanye West's abortion issues or taking a woman's right to choose away. The wife to retired NBA icon Scottie Pippen has come forward to speak up for women. 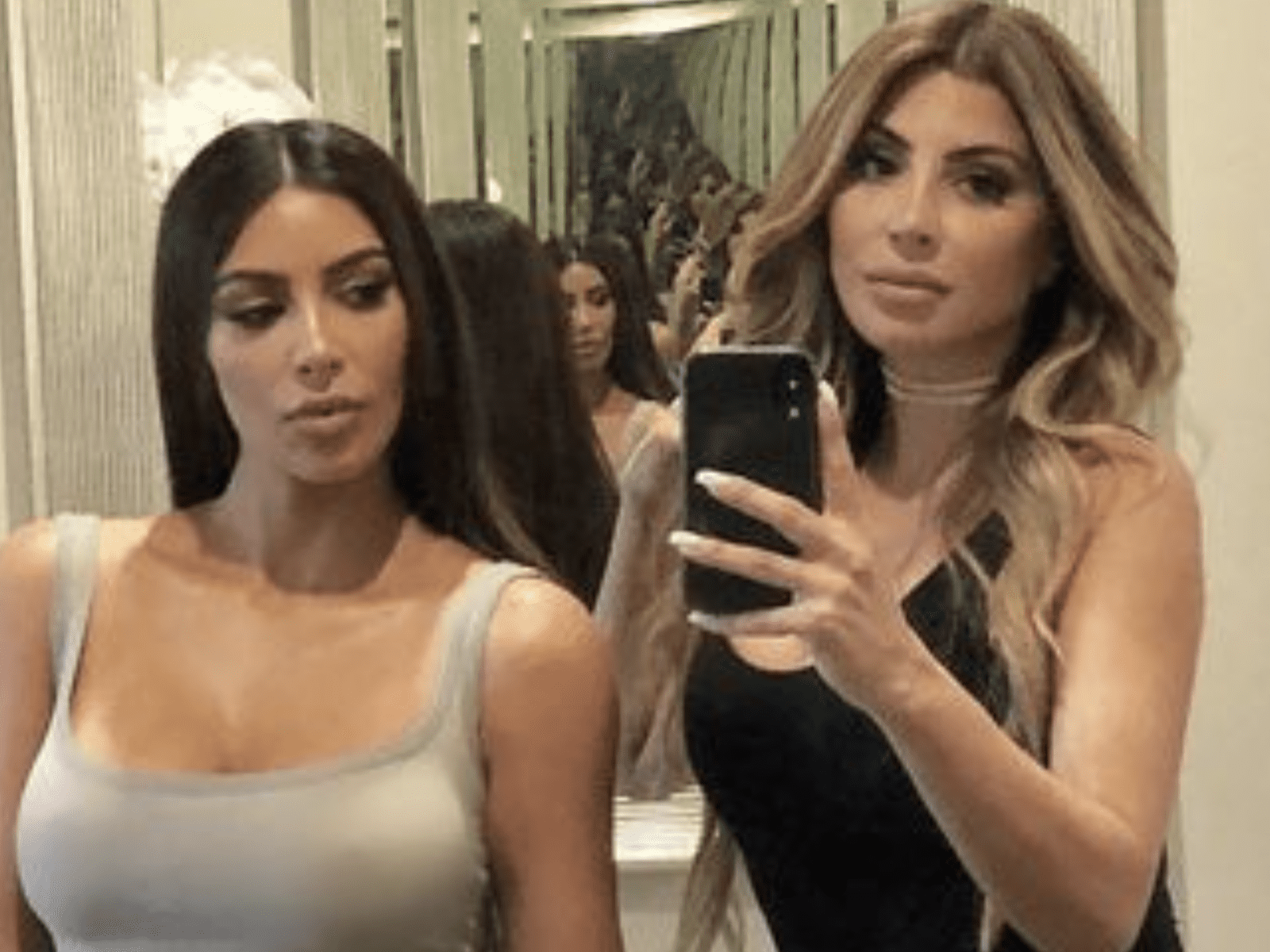 Heading into Saturday, Larsa went to her Twitter page to directly reference a woman’s right to choose. While she didn’t name-drop Kanye, her remark came hours after Ye’s abortion tweets.

Heading into the weekend, Kanye returned to Twitter to discuss some thoughts on the abortion topic. In addition to speaking on over 22.5 million abortions happening within the Black community alone, West also shared an article about Planned Parenthood.

On Friday, Mr. West hit up Twitter with emotional words. Kanye said he couldn’t understand why people didn’t have deeper feelings about the thought of abortion.

Kanye’s abortion tweets come weeks after he revealed coming close to aborting his first child North West at a South Carolina presidential campaign rally. At the event, West couldn’t hold back his tears and cried about the situation. 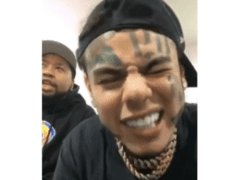