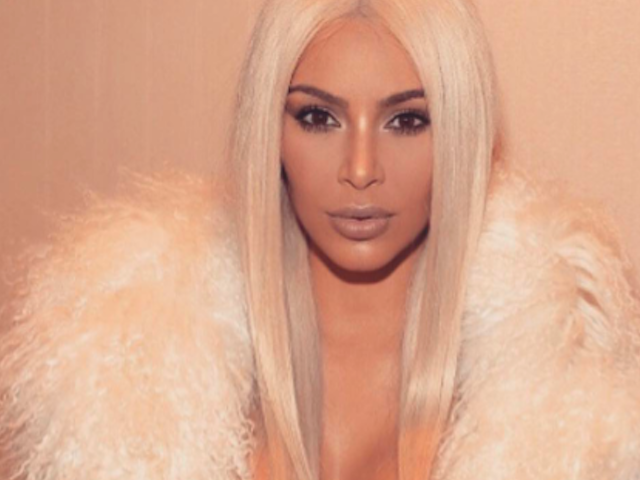 Reality TV star Kim Kardashian is heating up social media this week with the release of a nude picture. 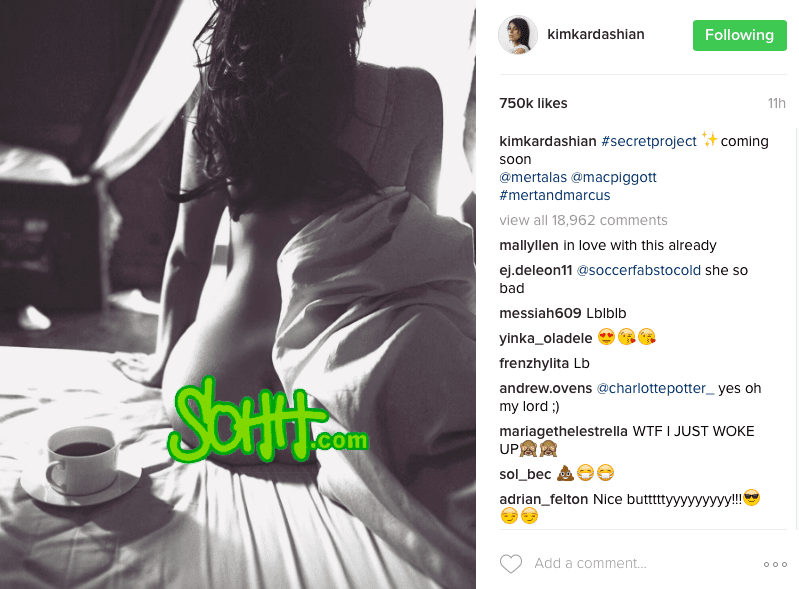 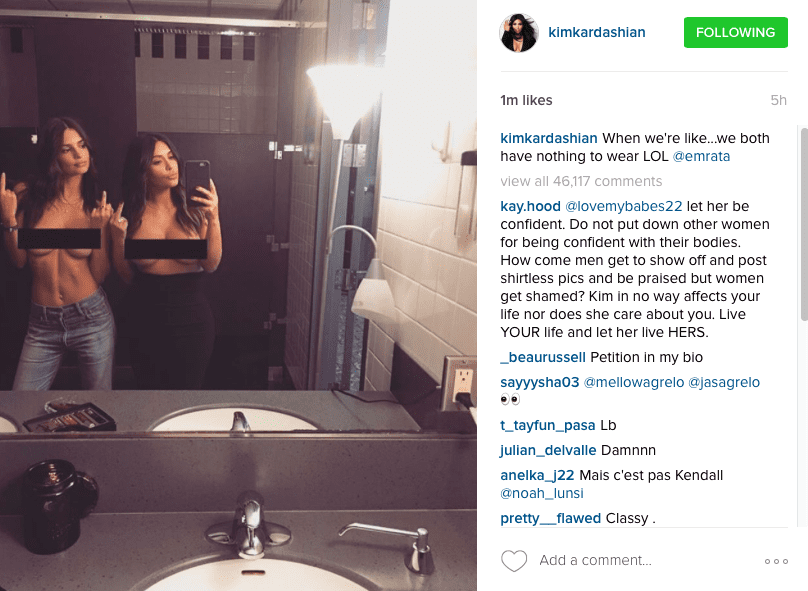 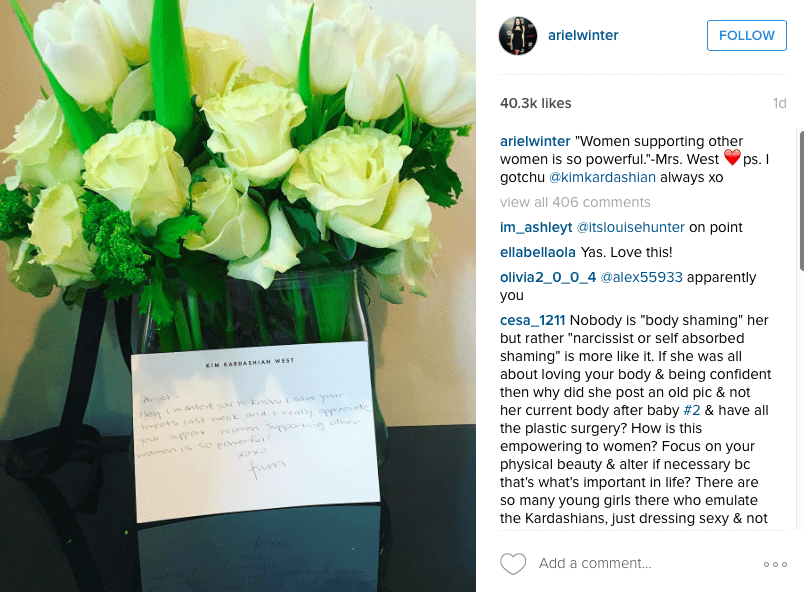 Earlier this year, Ariel came to Kim’s defense over the nude pics.

No one was body shaming @justinbieber when he posted his nude guitar photo so why @KimKardashian? #herbodyherchoice #InternationalWomensDay

I think everyone, men and women, should have the right to choose what they do with their bodies– and not be criticized.

My message to you all…https://t.co/Vd9m5PGL6G

“I thought she looked beautiful. I’m a mom. I know how hard it is to like work out and try to get your body back but at the same time, embracing the fact that your body does change after you have a baby,” Rose said. “After carrying a baby, I just think it’s really cool and I’ve seen that she’s been getting a lot of [flack] for it and I didn’t think it was fair.” (“Nightline”)