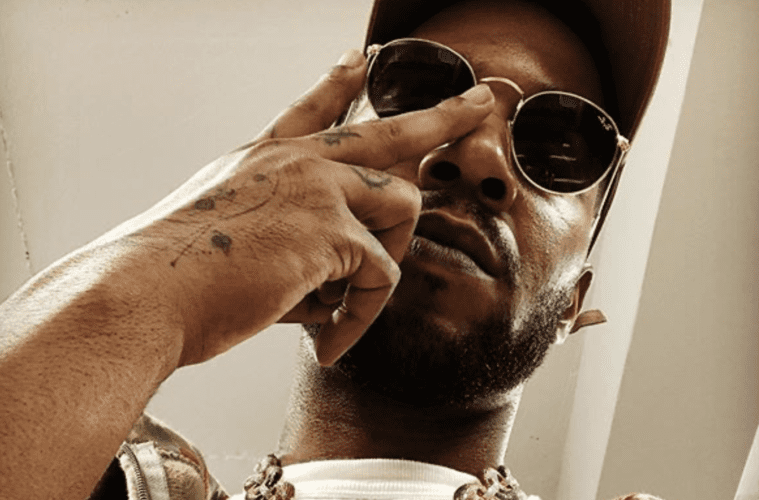 Ohio rap veteran Kid Cudi is all about having a stash of throwback memories. The hip-hop entertainer has shared a super flashback to a young Jaden Smith.

Cudder went online this week with the must-see pic. In the shot, he’s chilling with a mini-me version of Hollywood heavyweight Will Smith‘s son.

This week, Cudder surprised the world with his new “Leader of the Delinquents” single. The song came nearly two years since he teamed up with G.O.O.D Music boss Kanye West for a collaborative album.

A few days ago, Cudi teased fans about possibly having some new tunes. Kid went to his social media pages with a snippet.

Kid Cudi has shared a brand new track called “Leader of the Delinquents.” Cudi teased a clip of the song during an Instagram Live session on April 10. Cudi announced his next studio album Entergalatic back in July 2019. A release date was never revealed, but Cudi tweeted the following at the time of announcement: “I know a year from now seems like forever but it’ll be here before u know it!” (Pitchfork)

Last year, Cudder announced plans to put out a follow-up to Kids See Ghosts. KC jumped onto his social media pages to update fans on the project.