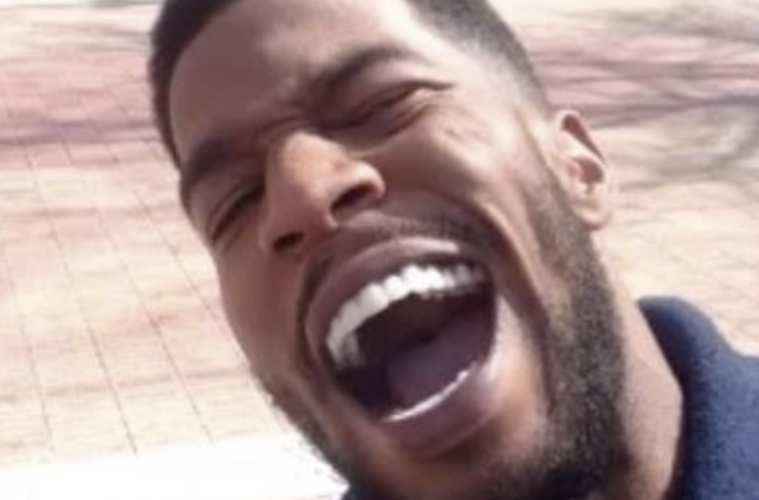 Cleveland rap veteran Kid Cudi is scrolling through his camera roll. He went online to share a video from the recording session of “through the late night,” his Birds In The Trap Sing McKnight track with Travis Scott.

In the video, Cudi does some of his famous and beloved humming as the track plays in the background.

“June 2 2016 workin on “through the late night”. Lil video I recorded just humming tryn out an idea and clownin 🤗 enjoy!” -Kid Cudi’s Twitter

Perhaps he’s alluding to more new music with Travis for their recently-formed rap duo The Scotts, after their track of the same titled debuted at #1 on the prestigious Billboard Hot 100.

Scott and Cudder blew fans away with the must-hear record. The song landed just before it premiered on video game giant Fortnite with three different versions.

Boosting its profile, “The Scotts” served as one of the highlights of Scott’s three-day Astronomical event during Fortnite‘s largest in-game gathering to-date, which began last Thursday night (April 23). Scott teamed with Epic Games for the in-game experience, which featured a virtual version of the rapper and a performance of the track, among other hits of his. (Billboard)

Speculation has already developed about more anthems to come. There’s reports claiming the pair are low-key working on even more music together.

However, it looks like the Scotts have some more surprises up their sleeves. Fans noted that the new track is labeled under the collaborative artist name on Apple Music. Furthermore, yesterday Travis tuned into Instagram Live with Cudi and teased another collaborative track. The snippet distinctly featured vocals from both rappers, to which Cudi knowingly responded, “This our favorite joint, right?” (HIGHSNOBIETY)