Kid Cudi Says He’s Not At Peace: “I Checked Myself Into Rehab For Depression & Suicidal Urges”

Former G.O.O.D. Music artist Kid Cudi is in pain. The hip-hop artist has announced his internal struggles and what demons he has dealt with as of late.

Cudder went to Facebook Tuesday (October 4) and broke news about checking into a rehab facility. 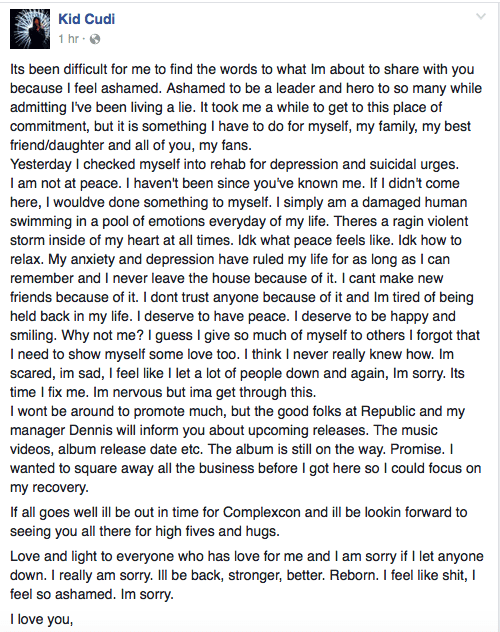 A few days prior, Cudi revealed his star-studded album’s tracklisting. 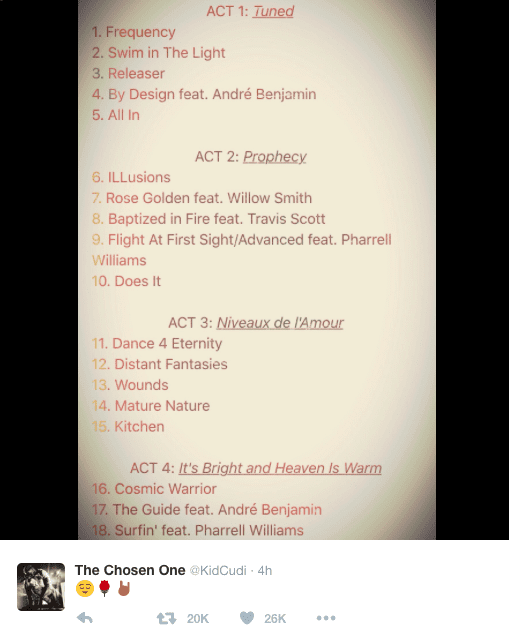 Last month, Kid Cudi discussed his intent to put out an album without any digital streaming platform issues. 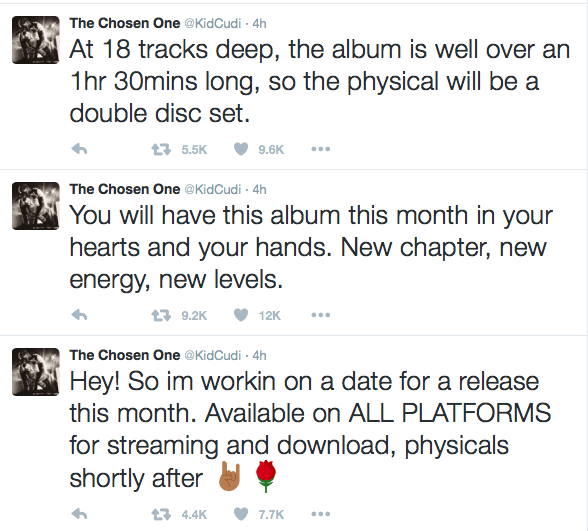