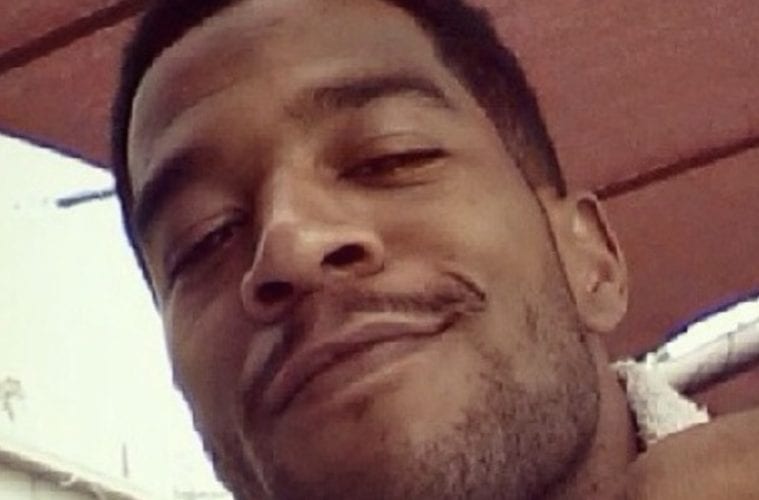 Hip-hop veteran Kid Cudi is expanding his career?. This week, Cudder went to social media to reveal he’s going Hollywood once again with a new trailer for an HBO series.

Cudi shared a trailer for “We Are Who We Are” and revealed he’d be playing a character named Richard.

He also shared a special and heartwarming moment with the HBO Twitter account, reflecting the time he starred in their “How To Make It In America” series.

“Better late than never I always say 😌🙏🏾❤️ feels good to be back!!” -Kid Cudi’s Twitter

The new series premieres in the coming months and will have eight episodes.

HBO has shared a teaser for We Are Who We Are, the new TV series from Call Me by Your Name and Suspiria filmmaker Luca Guadagnino. The show follows two American teens living on a U.S. military base in Italy. The eight-episode series premieres in September on HBO and HBO Max. Watch the teaser below. We Are Who We Are features Jack Dylan Grazer, Chloë Sevigny, Alice Braga, Jordan Kristine Seamón, Spence Moore II, Kid Cudi, Faith Alabi, Francesca Scorsese, Ben Taylor, Corey Knight, Tom Mercier, and Sebastiano Pigazzi. Blood Orange’s Dev Hynes is behind the score. (Pitchfork)

Kid Cudi recently went to social media to reveal a Kids See Ghosts animated show is officially on deck. He put a preview to the show on his profile and let it be known that Kanye West would be voicing his very own Yeezy bear character.