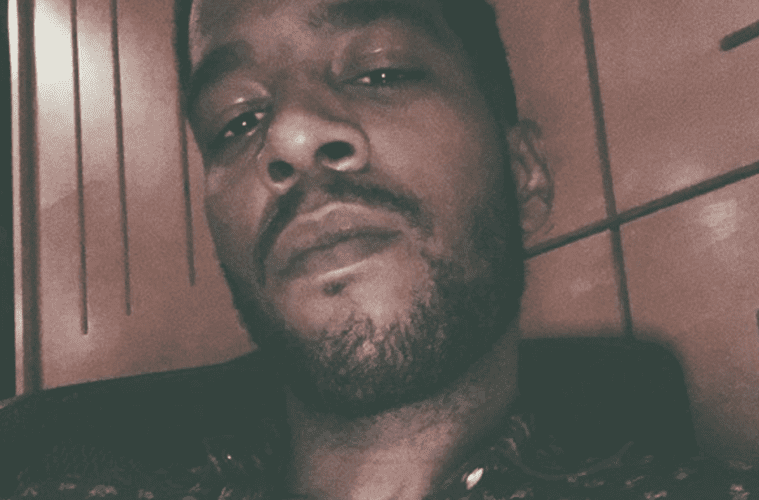 Ohio rap star Kid Cudi is going with a new look. The hip-hop star went online this week to share a glimpse at how he’s donning his hair in 2020.

Kid Cudi Gets A New Look

Cudder went to his social media pages last night with the new look. In the pic, he’s rocking a few splashes of bright colors and sitting on a lawn with a dog leaning up against him.

Travis Scott and Kid Cudi have dropped a new song called “THE SCOTTS.” The track premiered prior to its release in the online, multi-player video game Fortnite. Kid Cudi returned earlier this month, sharing “Leader of the Delinquents,” his first new single since 2016. Last month, Travis Scott hopped on NAV and Gunna’s new Wheezy-produced track “Turks.” Prior to that, Scott dropped a Quincy Jones–starring music video for “OUT WEST,” his recent cut with Young Thug. (Pitchfork)

Social media immediately erupted with massive co-signs. Twitter went off throughout Friday with tons of support for the record.