Finally Friday. It’s a day to celebrate, so why not get things started with Keyshia Cole finally saying she’s had enough of her Boobie? Speaking of baby names, is North West already rolling with her own entourage after turning just one? With West still on your mind, are you cool with Kanye West‘s President Obama diss? All this coming up in SOHH Whatcha Think.

[Editor’s Note: If this picture is yourse views expressed in this column do not necessarily reflect those of SOHH]

For everyone fearing Keyshia Cole may be getting rid of her boobie, there’s no need to worry. It’s the “other” Boobie she’s done with and ready to part ways with. TMZ has the scoop: 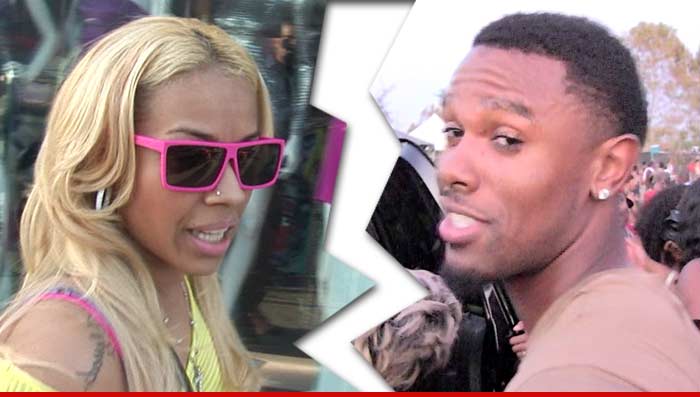 Keyshia Cole is officially pulling the plug on her marriage to ex-NBA player Daniel “Boobie” Gibson — 3 months after revealing they had split.

Sources close to the singer tell TMZ she’s already drawn up divorce papers and we’re told she plans to file them any day now. The couple has a 4-year-old son.

Keyshia and Boobie had 2 wedding ceremonies … the first in May 2011, and then a bigger — aka expensive — one four months later in Hawaii. One divorce will get the job done though.

Interestingly, Cole just released a new single called “She” which seems to allude to a female lover: “Down to try something different/Lips and legs/Soft skin so feminine/Curves like me/Covered in my cherry scent.”

Did anyone see this one coming? She is not the same superstar she was back in 2006-2007, but is this just a sign of her getting her life in order or a sign that it’s all crumbling? #SOHHWhatchaThink?

Is North West a superstar already? She just turned one and already has an entire crew of people watching her as if she’s royalty. Even Blue Ivy doesn’t receive that much attention. TMZ is once again up on it: 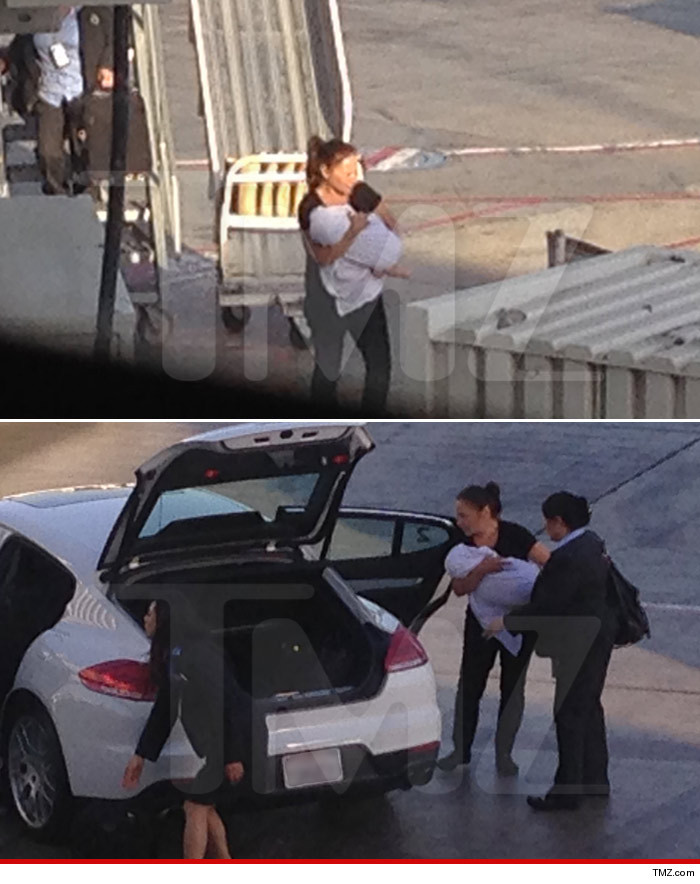 Kim Kardashian’s 1-year-old baby is a full-on baller, flying 1st class from NYC to L.A. with nannies, an assistant, a nurse and a security guard … then whisked off the plane by Delta personnel and escorted home in a chauffeur-driven Porsche Panamera waiting for her on the tarmac.

North West did not fly with her mom or dad. Kanye was in France and flew to Miami. Kim flew to New York with North but then left for France for a day … so mom and daughter flew back home separately.

And no Ubers for North. She rolled up to JFK in Kanye’s Maserati and was greeted by her people.

Is this a sign of North West surely filling Kanye West’s shoes as she gets older and feeling she deserves all of the luxuries in life? Is the media just going too hard on this? #SOHHWhatchaThink?

Is Kanye West just being poorly quoted or is he really going after everybody as of late? It seems he recently had issues with Jay Z, a famous photographer and now President Barack Obama? Hollywood Life has the inside:

Kanye gave his most cutting — and confusing — diss to the POTUS on June 19. “You can’t effect change from inside the White House like that …You gotta have the money,” Kanye spilled when asked about President Obama in an interview with Power106 FM, according to Daily Mail. “Good ideas usually aren’t connected to money as much …Creativity and extreme genius are extremely cheap.” Huh?

“Don’t worry about how I’m saying what I’m saying. Look at what I’m saying and how I feel my intent is,” Kanye ranted. After dissing President Obama’s lack of change during his two terms, Kanye (in true Kanye fashion) complimented himself. “You do not want to go against the power. I’m working on one mission, and that’s a mission from God,” Kanye explained. Right.

Kanye — we like that you speak your mind, but we are SO confused what you’re trying to say here. Are you still mad about when President Obama dissed you and your wife Kim Kardashian in 2012? (Hollywood Life)

For the moment, it doesn’t seem to be any audio/video for this diss. Can we assume it’s legit or could this all be fake? #SOHHWhatchaThink?