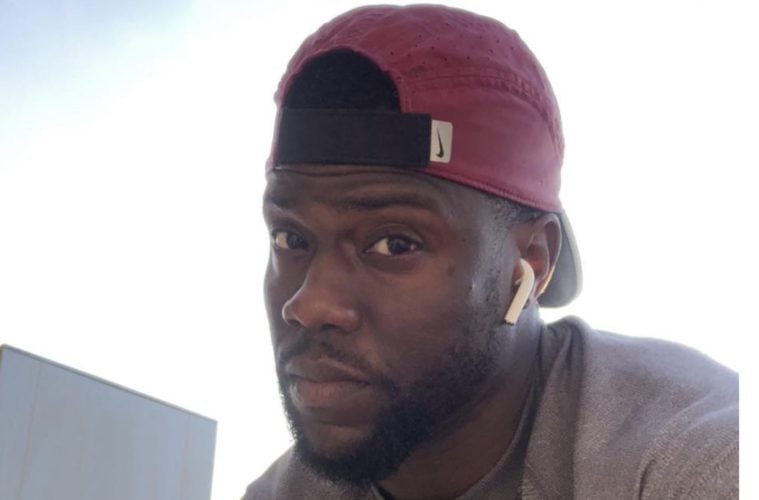 Hollywood superstar Kevin Hart isn’t planning to take over next month’s Academy Awards ceremony. New reports claim the funnyman has turned down any opportunity to host the Oscars.

Despite recent celebrity support, Hart reportedly does not want to become a distraction by taking the hosting duties.

Despite the efforts of former host Ellen DeGeneres, Kevin Hart will not reemerge as host of the 91st Academy Awards, multiple sources are telling Deadline. While this situation is still fluid and he could possibly change his mind, this looks like his final answer, I’m told. (Deadline)

This week, talk show host Ellen DeGeneres shared her support for Hart and urged the Academy Awards to reconsider having him host.

I had an incredible and honest conversation with @KevinHart4real about hosting the #Oscars. It was supposed to air on Monday. I don’t want you to have to wait, so now it’s gonna air tomorrow.

In this conversation, @KevinHart4real was authentic and real, and I’m in his corner. #OscarsNeedHart https://t.co/nhMwSefrMl

Despite the heartfelt words and Kevin addressing the situation on her show, social media hit DeGeneres with backlash.

I feel like if you’re not homophobic anymore, you shouldn’t mind apologizing for your past homophobia again and again and again. I don’t want to hear a hostile retelling of how we didn’t hear your meager apology the first time.

I don’t care how many sitcoms you lost in the 90s.

(1) First, the people who brought up Kevin Hart's past tweets — like me — were not, as Ellen characterized, "haters." The host of the Oscars had made anti-gay jokes, and LGBT people who love the Oscars were legitimately startled to see just how harsh his words were. It wasn't a…

Ellen’s show is basically the embodiment of respectability politics, so using it as a platform to absolve Kevin Hart on our behalf sounds pretty much on brand. Her sitcom allowed her to do something radical, which she suffered for, & she’s been running away from that ever since.

The only thing @KevinHart4real proved by going on Ellen was that he is a terrible actor with zero genuine remorse who didn’t have the decency to address his ignorance. No, they weren’t “haters” who came after you. It was the LGBTQI+ community because we’re sick to shit of it.

I also believe in forgiveness. But I also believe that forgiveness requires an actual apology. Not “I’m sorry people are so sensitive.” Just “I am sorry.” All he had to do. And he indignantly refused because he felt his moment was being tainted. That he was the aggrieved.

this whole ellen/kevin hart thing is a perfect example of how privilege and constant praise distorts a person’s reality so much that they perceive any criticism, however valid, to be an attack on their entire livelihood

In early December, Kevin announced his decision to step down from hosting the Oscars amid the Academy’s demand for him to apologize for his past tweets.