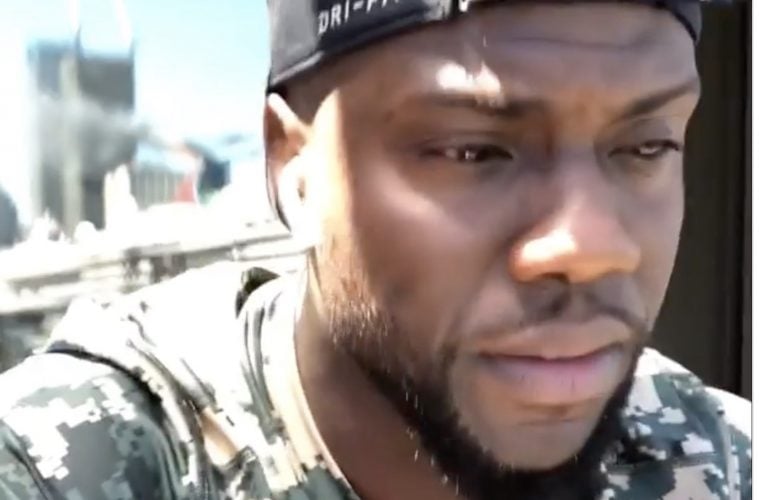 Hollywood superstar Kevin Hart is going to have to wait a little longer for his dream to come true. The comedian has announced his decision to not host the Academy Awards ceremony amid past homophobic tweets he made.

Prior to the tweets, Hart announced he would not step down from hosting the ceremony.

“Guys, I’m almost 40 years old. If you don’t believe that people change, grow, evolve as they get older, I don’t know what to tell you. If you want to hold people in a position where they always have to justify or explain their past, then do you. I’m the wrong guy, man.”

Stop looking for reasons to be negative…Stop searching for reasons to be angry….I swear I wish you guys could see/feel/understand the mental place that I am in. I am truly happy people….there is nothing that you can do to change that…NOTHING. I work hard on a daily basis to spread positivity to all….with that being said. If u want to search my history or past and anger yourselves with what u find that is fine with me. I’m almost 40 years old and I’m in love with the man that I am becoming. You LIVE and YOU LEARN & YOU GROW & YOU MATURE. I live to Love….Please take your negative energy and put it into something constructive. Please….What’s understood should never have to be said. I LOVE EVERYBODY…..ONCE AGAIN EVERYBODY. If you choose to not believe me then that’s on you….Have a beautiful day

I know who I am & so do the people closest to me. #LiveLoveLaugh

All of which have now been deleted, but included sentiments like, “Yo if my son comes home & try’s 2 play with my daughters doll house I’m going 2 break it over his head & say n my voice ‘stop that’s gay.’” Per The Hollywood Reporter, Hart also did a stand-up routine in 2011 about needing to “nip it in the bud” after his 3-year-old son had a “gay moment.” (AV Club)

Earlier in the week, Kevin made headlines after delivering his Academy Awards hosting announcement.