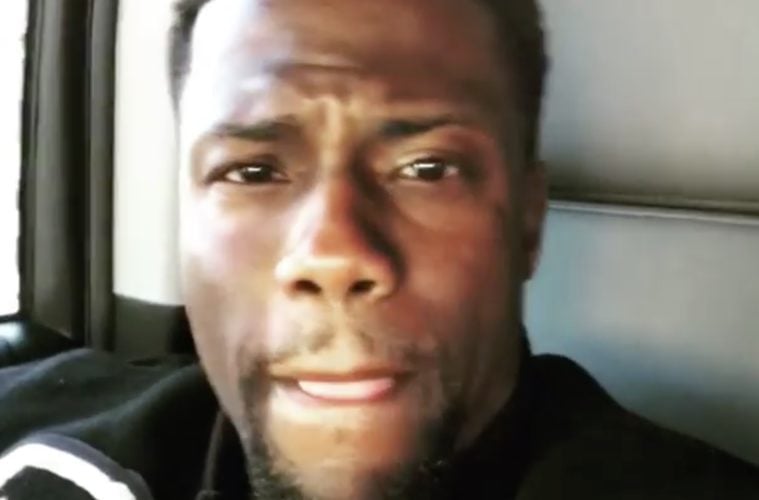 Hollywood superstar Kevin Hart is staying busy in 2019. The comedian has confirmed buzz and speculation about starring in an upcoming Monopoly movie.

Let's gooooooooo @timkstory ….We got work to do damn it!!!!! Still grinding with the attitude of an individual that hasn't accomplished anything yet. Let's gooooooooo "HartBeat Productions" #ComedicRockStarShit

According to reports, the movie is “this” close to getting the official green light.

Lionsgate and Hasbro’s live-action feature Monopoly is passing Go with Kevin Hart set to star and the actor’s Ride Along collaborator Tim Story due to direct. The hot package, inspired by the iconic board game, is in final negotiations, I understand. (Deadline)

@kevinhart4real I just came to make you say sorry because you been saying that every-time I see you. LOL #lecheminduroi