Kevin Gates’ Wife Takes His Music Into Her Own Hands, Makes Major Announcement

Last spring, Dreka teased fans about his upcoming “What If” music video premiere.

Watching the first edit of the #whatif video. I cried watching it. It's going to be a great piece. You guys will get to see it soon! @iamkevingates #bossmaynedrek #bwa 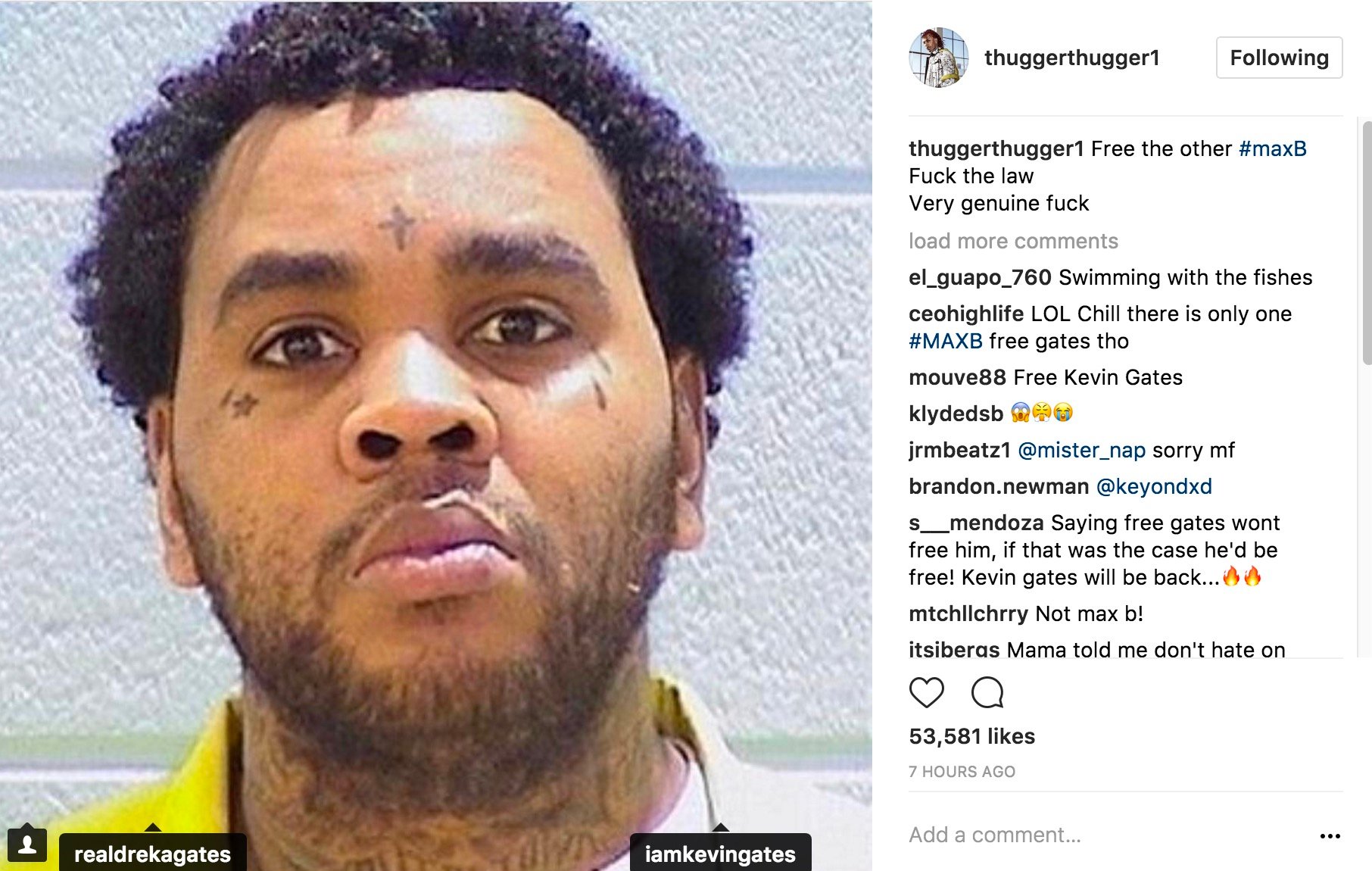 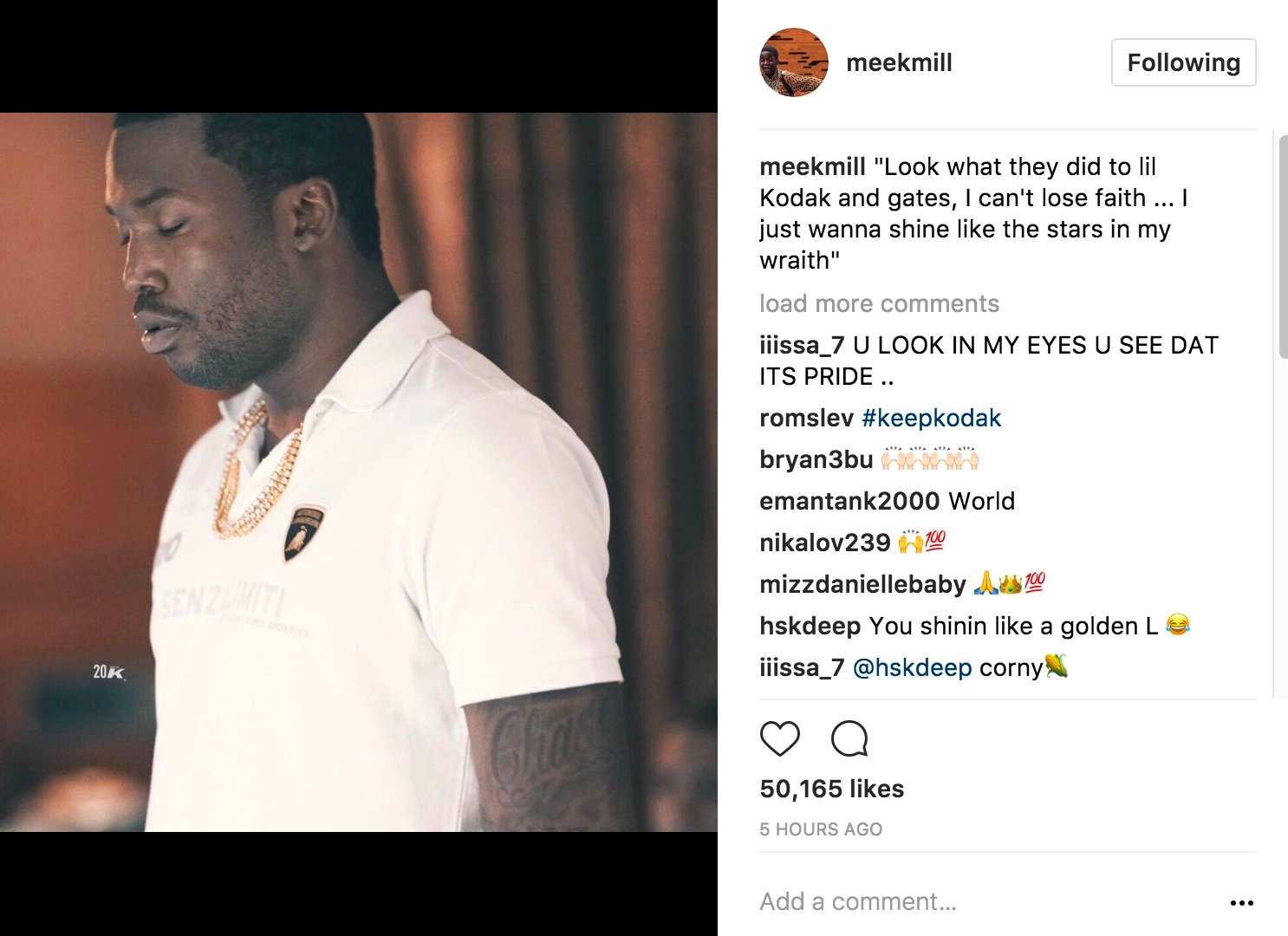 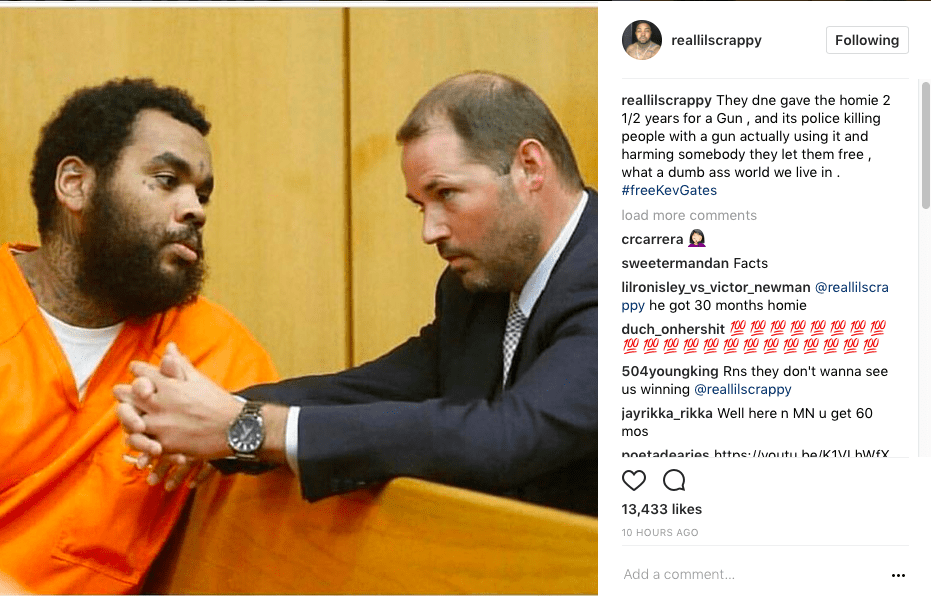 Days prior, Kevin made headlines after receiving a 30-month sentence on a gun conviction.

The Cook County Sheriff’s Office in Illinois says Kevin appeared in court Wednesday and pled guilty to his original charge of felony gun possession. Remember, the outstanding weapons-related warrant popped up the same day he completed his sentence in Florida for kicking a woman in the face at one of his shows. The warrant was issued because Kevin failed to appear in court for the 2013 gun case. (TMZ)