After Kevin Gates’ Wife Drops Her Top, Dreka Drops His “By Any Means 2” [Audio]

Louisiana rapper Kevin Gates might be behind bars but that’s not stopping him from keeping fans smiling. The jailed hip-hop artist has delivered his new By Any Means 2 project.

After months of sharing new music, Kevin Gate’s 14-track mixtape is here thanks to his wife Dreka. Gates was charged with a 180-day sentence for battery after kicking a fan in the chest at a show in 2015. His sentence was later extended to 30 months for a weapons charge, and the rapper is currently still in prison. (The FADER)

🤗What are your favorites? Please do tell!! Notice I say favoriteS because I can't pick one, I will listen to them all, OVER & OVER & OVER again! Isn't he an amazing artist?! And he just continues to grow…I ❤️it! No bias either…coming straight from a fan of his craft/talent #byanymeans2 #bam2 #kevingates And if you haven't gotten this already…you need to. He's talking some real shit and totally relatable to anyone that's a human being

This week, Dreka made jaws drop after revealing all of her body ink.

#hadto headed to get this workout in #bam2 #byanymeans2 #kevingates

Last month, Dreka shared some throwback pics of herself and Kevin. 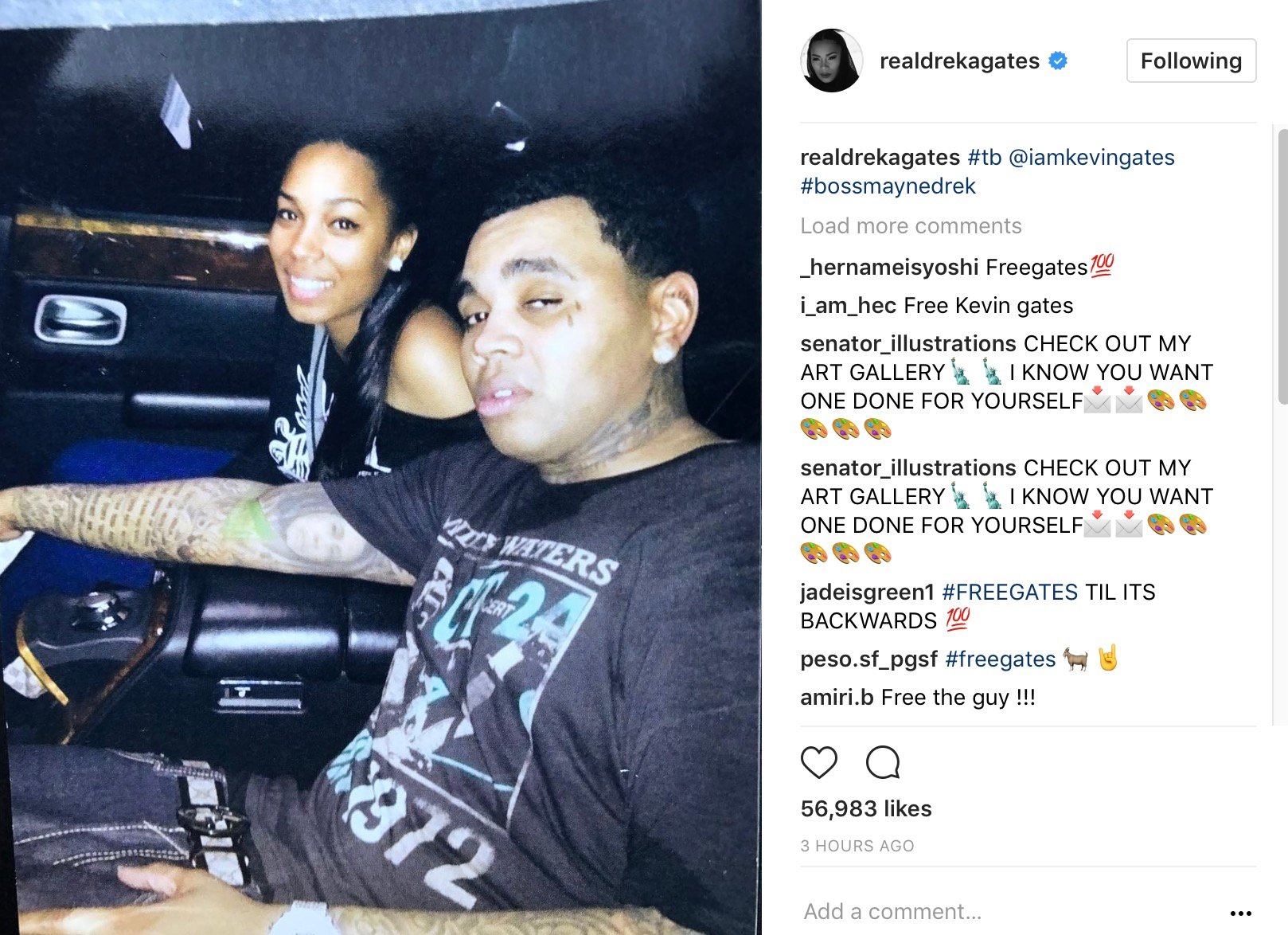 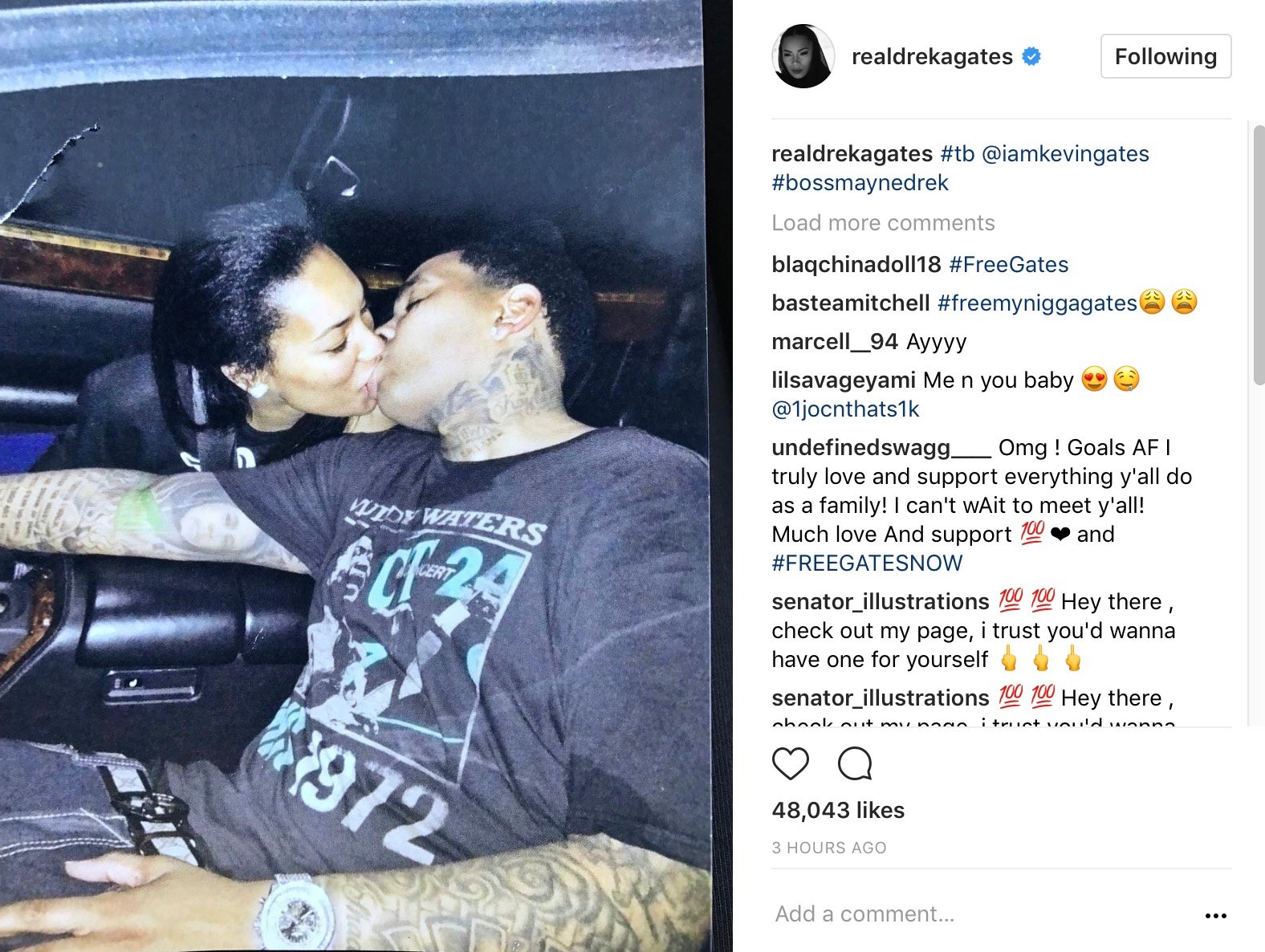 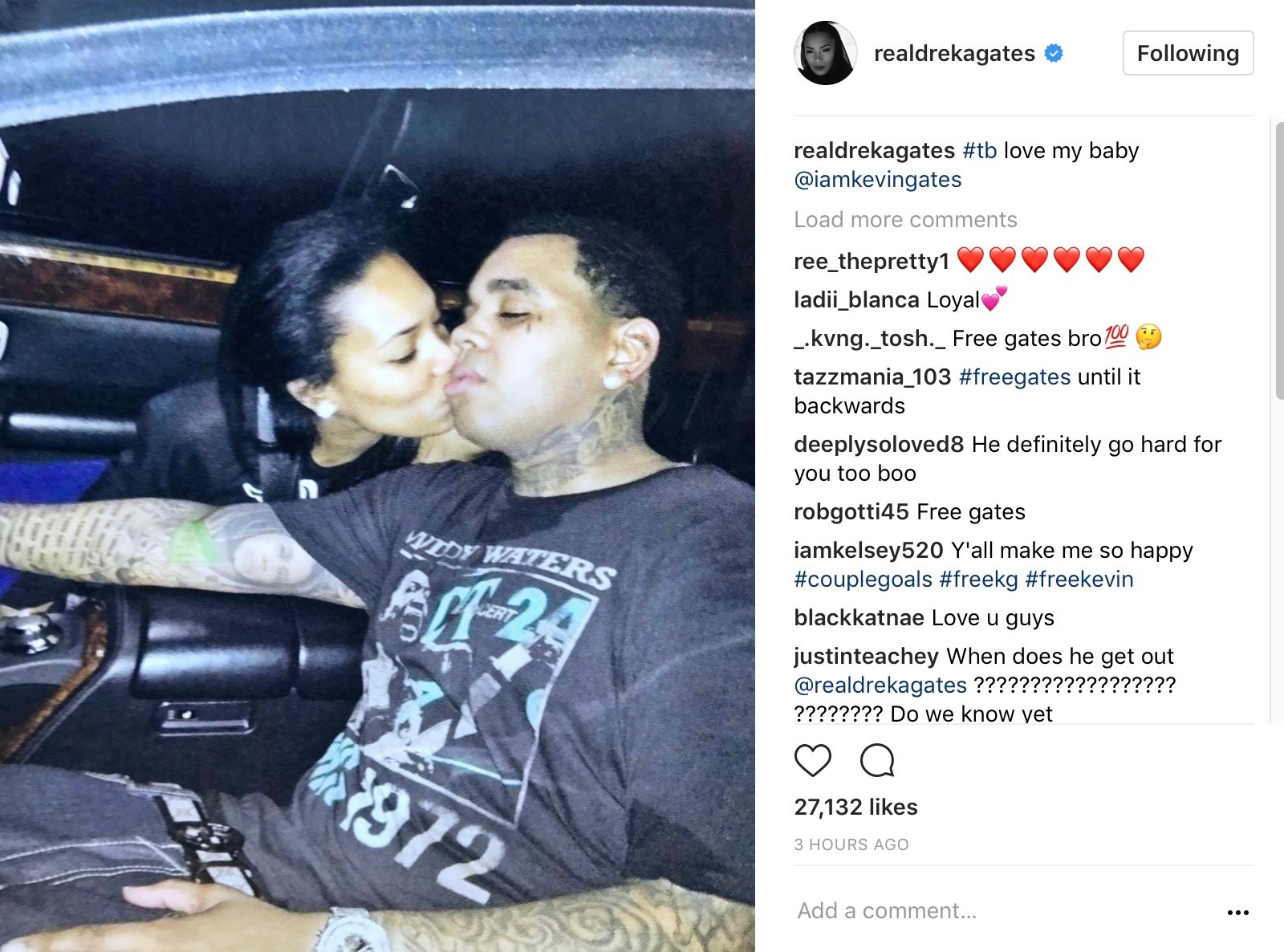 In mid-July, Dreka publicly announced plans to get Kevin’s music out to the masses.