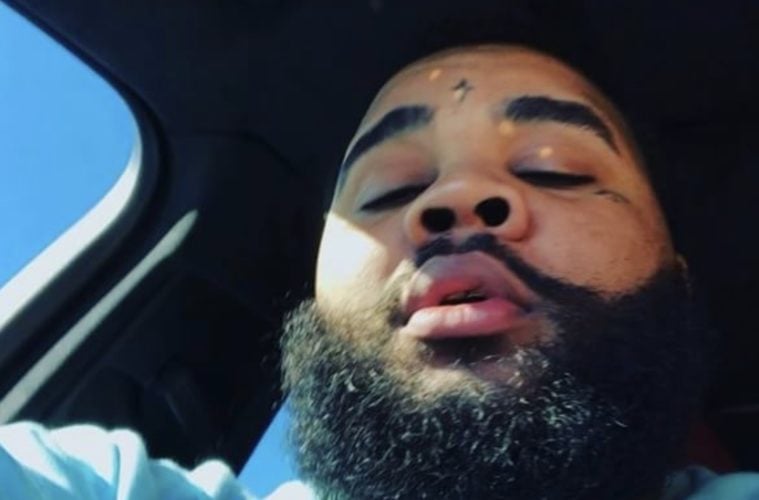 Working Wednesday. We’re working SOHH why not get things going with Kevin Gates getting NBA Youngboy tatted onto his body? Speaking of bodies, did Michael Blackson really just body Drake’s new bestie? With smoke on your mind, has the Internet flamed Kawhi Leonard following his trade tot he Toronto Raptors? All this coming up in SOHH Whatcha Think.

Is there anything wrong with getting another man tatted onto your body? Turns out Kevin Gates has some ample love for NBA Youngboy and now has the ink to prove it. His IG page is on it:

Are you feeling this ink? Do you think it’s real? Did this come out right? #SOHHWhatchaThink?

Is the world finally up on Shiggy? Turns out he’s responsible for making the “In My Feelings” challenge a viral hit. But does Michael Blackson have some jokey smoke for him? His IG has a hilarious meme:

I knew I’ve seen that neega before

Did Michael Blackson go too far? Should Shiggy respond with his own meme? Is this pretty spot-on? #SOHHWhatchaThink?

Can you believe Kawhi Leonard is balling like a Raptor these days? Turns out the trade he allegedly didn’t want to happen has happened – and of course the Internet hasn’t wasted time going in with the jokes. NBA Memes is on it:

Are you in tears? Is Kawhi in tears? Could the Raptors win the Eastern Conference now? #SOHHWhatchaThink?