Kevin Gates has always been very transparent about his mental health issues. During an interview on Big Facts,, he disclosed that he just passed the one-year anniversary of almost dying by suicide. The Baton Rouge rapper said he wrote a suicide note in December 2020. 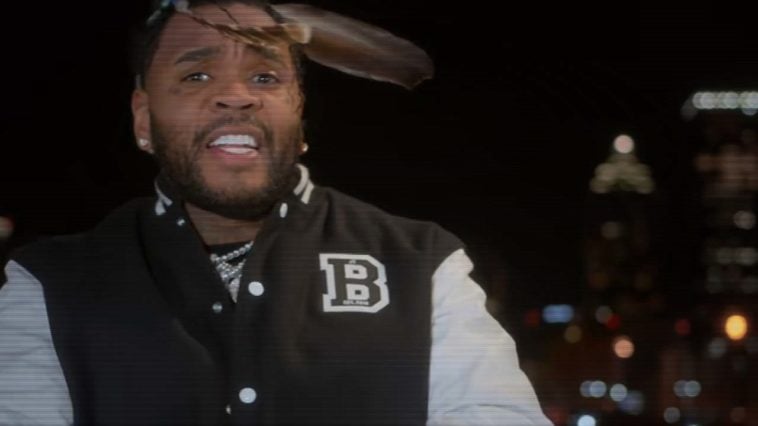 Kevin Gates’ Fan Convinces Him Not To Take His Life

Kevin was set on ending his life, but a loving fan thankfully intervened and convinced him not to go through with his plan.

“December 10th through the 12th was the hardest for me this year. I disabled my Instagram. … See, I don’t do the, ‘Man, I’m ’bout to kill myself!’ I don’t want any attention. I was going the way of the samurai. Just smash myself because I was to the point I ain’t wanna live no more.”

Gates explained that before leaving social media for a bit, he put together a party for his daughter Islah and was convinced it was his “last time seeing her.”

When asked about what drove him to suicidal thoughts, Kevin said he was not happy and was facing too much pressure as “a provider.” He also said that he felt like he was being “tolerated” as opposed to being “celebrated” by his peers.

“I had a raw letter that I wrote about everything. I was just saying, I don’t regret nobody I ever stepped on; if I did, your momma ain’t raise you right. I wrote about how I’ve been in love before and had my heart broken. How the first woman to ever break my heart was my mother, and the only woman to ever love me was my grandmother.”

After writing the letter, Kevin went to the gym for what he thought would be his last workout. There, he was approached by one of his fans. “White boy walked up on me—kinda big, I see him in there a lot. He said, ‘Can I approach you?’ … He like, ‘Man, your music’s the only thing that make this crazy world make sense.’ I was like, ‘Man, the world’s a cruel place. Trust me, I know,’” Kevin said, and apparently shared his suicidal plans with his fan.

“He cried and he grabbed me and he said, ‘If you do that, so many people gonna take their own life ’cause you all we got.’ This show you how God work through people,” Gates continued. “I said, ‘You know what? I guess I’ll stick around a while.’ I’m still just playing, I do my little proper voice when I’m being sarcastic.”

Kevin had shared a previous plan to commit suicide by gunshot to his head back in 2019.

We recently reported on up-and-coming rapper Lil Loaded taking his own life.
​​Dallas rapper Lil Loaded was just 20 years old. The rising star, born Dashawn Robertson, was facing manslaughter charges at the time of his death, but it is believed his fatal decision was driven more by a failed relationship.

We also recently reported on Big Sean opening up about his battle with depression and suicidal thoughts.

Big Sean admitted depression almost overwhelmed him in years past. The BET Hip Hop Award winner cited being overworked and being too proud to ask for help as a big part of the problem.

Comments Off on Kevin Gates’ Fan Saves Him From Committing Suicide 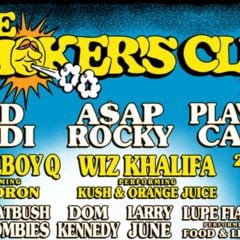 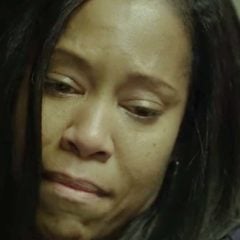