Louisiana rapper Kevin Gates is officially off the market after marrying his girlfriend Dreka this weekend. 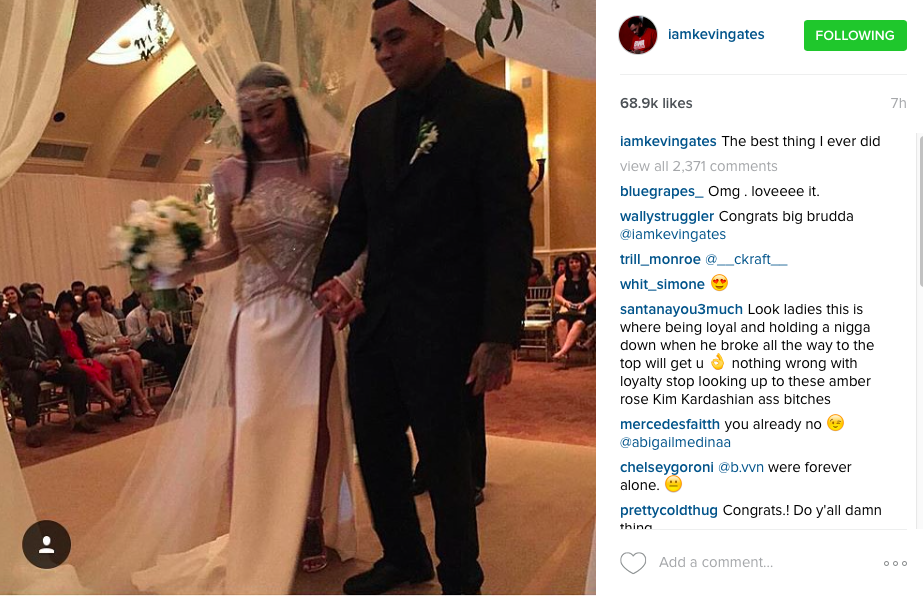 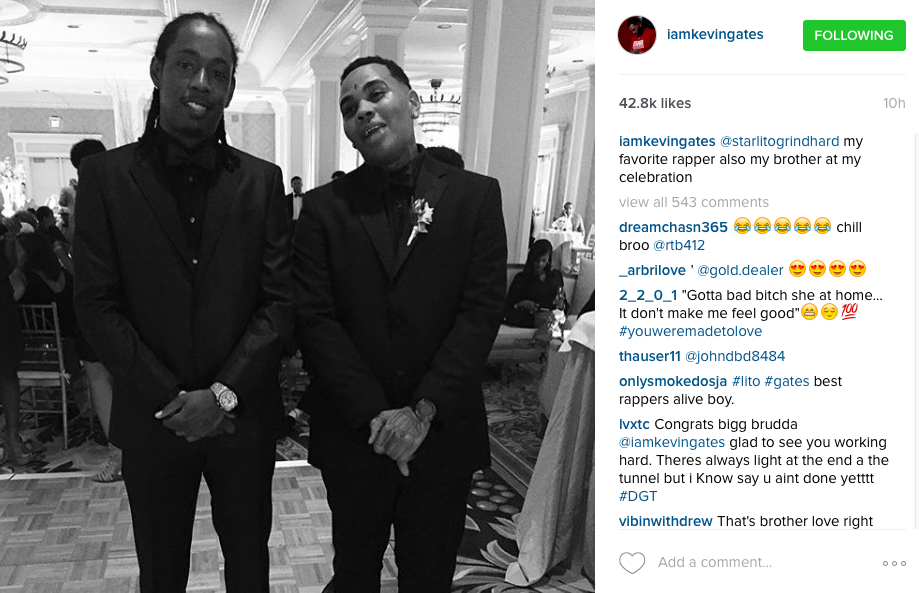 Over the summer, Gates released a song called “#TheTruth” to address attacking a female fan during a live performance.

The 18-year-old victim Miranda Dixon talked about the attack’s aftermath a few days prior.

“It still hurts so much, that is why I try not to talk too much, or even walk around,” Dixon said. “I just cannot still believe this happened to me,” said the teenager. (ABC Action News)

Last summer, Gates received a battery charge for the assault.