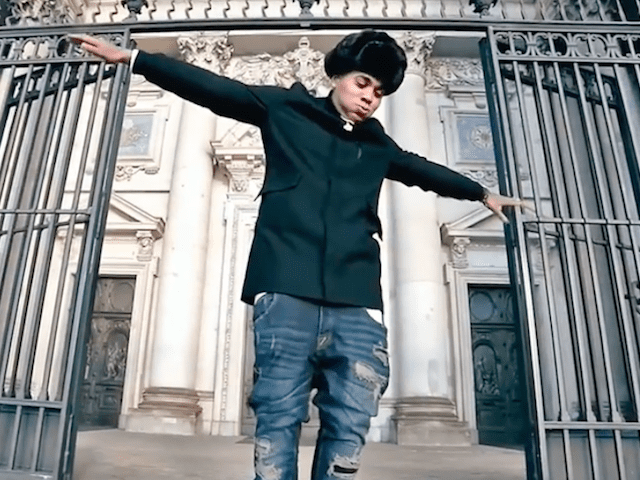 This week, Kevin filed documents to have a physical altercation case against him dropped.

Back in September, Gates spoke out on attacking the teenager female fan.

“I’m not saying he was right in retaliating the way he did but at the same time, how many times can you keep asking someone to stop touching you before you defend yourself,” said Ryan Sayers. “I feel like she was disrespecting him because he asked her multiple times to stop and she didn’t.” said Danielle Vitale. (ABC Action News)

Gates addressed his headline-generating situation on a song called “#TheTruth” days prior.