“That’s an impossible question,” KD said when asked to name his all-time favorite albums. “Albums that were huge in my life that I can remember, College Dropout was a huge time in my life. I can remember that like it was yesterday. The Miseducation of Lauryn Hill was a huge part of my life, that’s probably the only album my mom allowed me to listen to as a kid. Hot Boyz, that album, no, I want to say Tha Block Is Hot was the first rap album I ever bought with my own money. I remember where I bought it at, it was right next to a shop and food warehouse and it was a CD store next door in the cut. I can remember it like it was yesterday. My mom gave me an allowance which was really her money but it was mine, and I paid for it. The only thing I paid for was a Lil Wayne CD. Big part. Travis Scott’s first album was huge as well in my life. Yeah, that’s all the albums that probably meant a lot in my life personally.” (Kevin Durant YouTube)

Back in July, Dipset boss Cam’ron showed Durant some respect with one of his throwback jerseys. 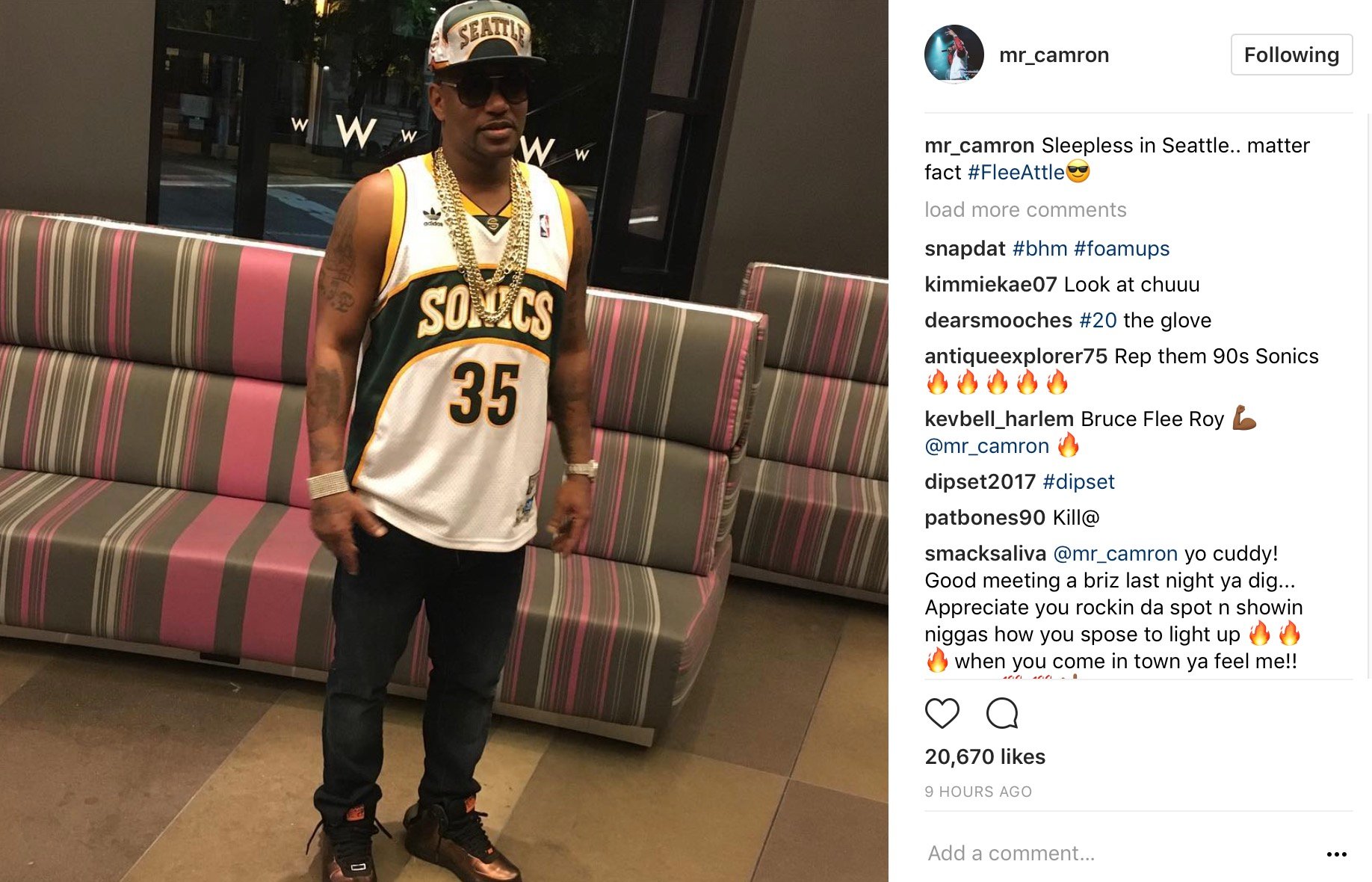 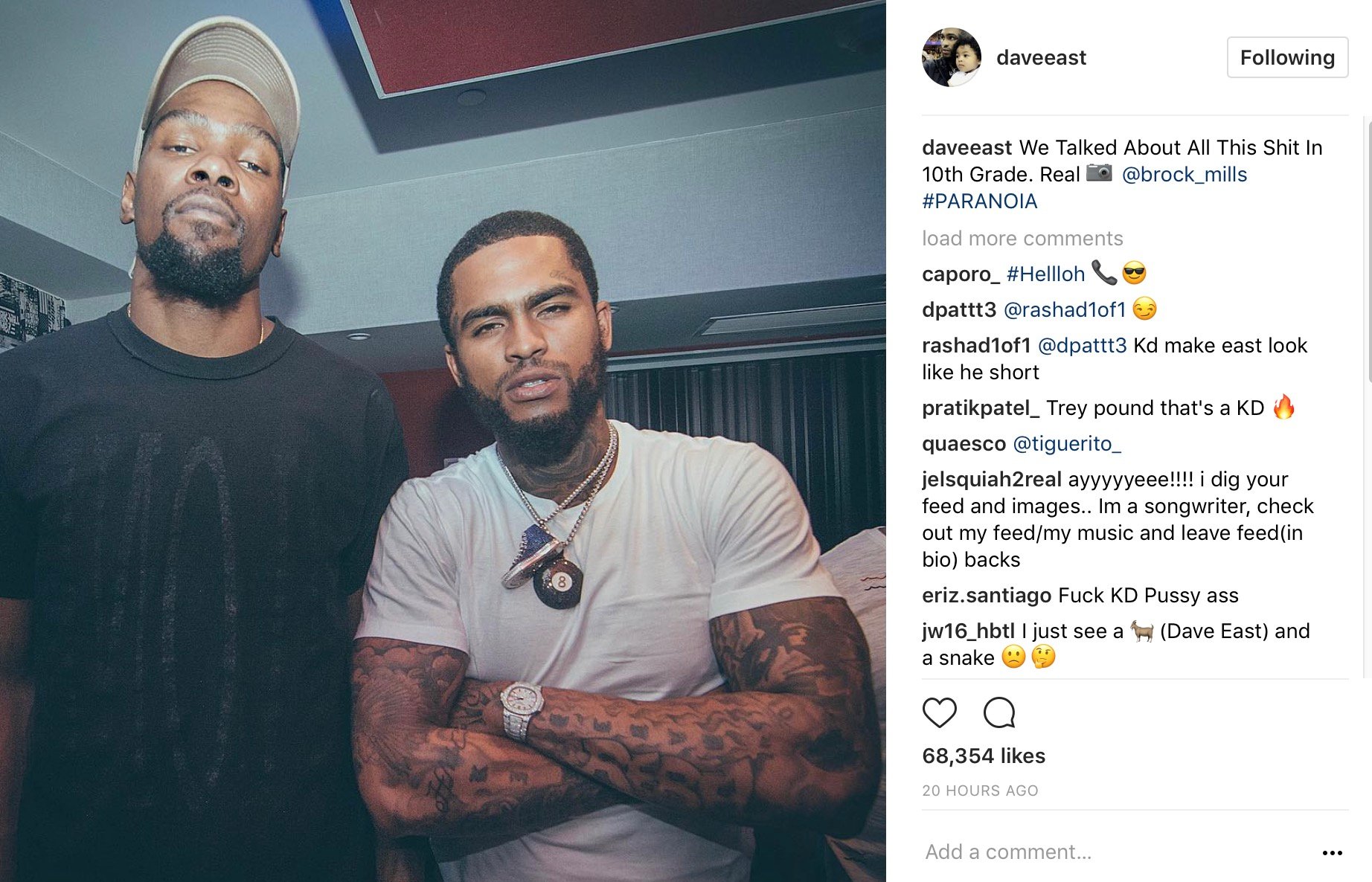 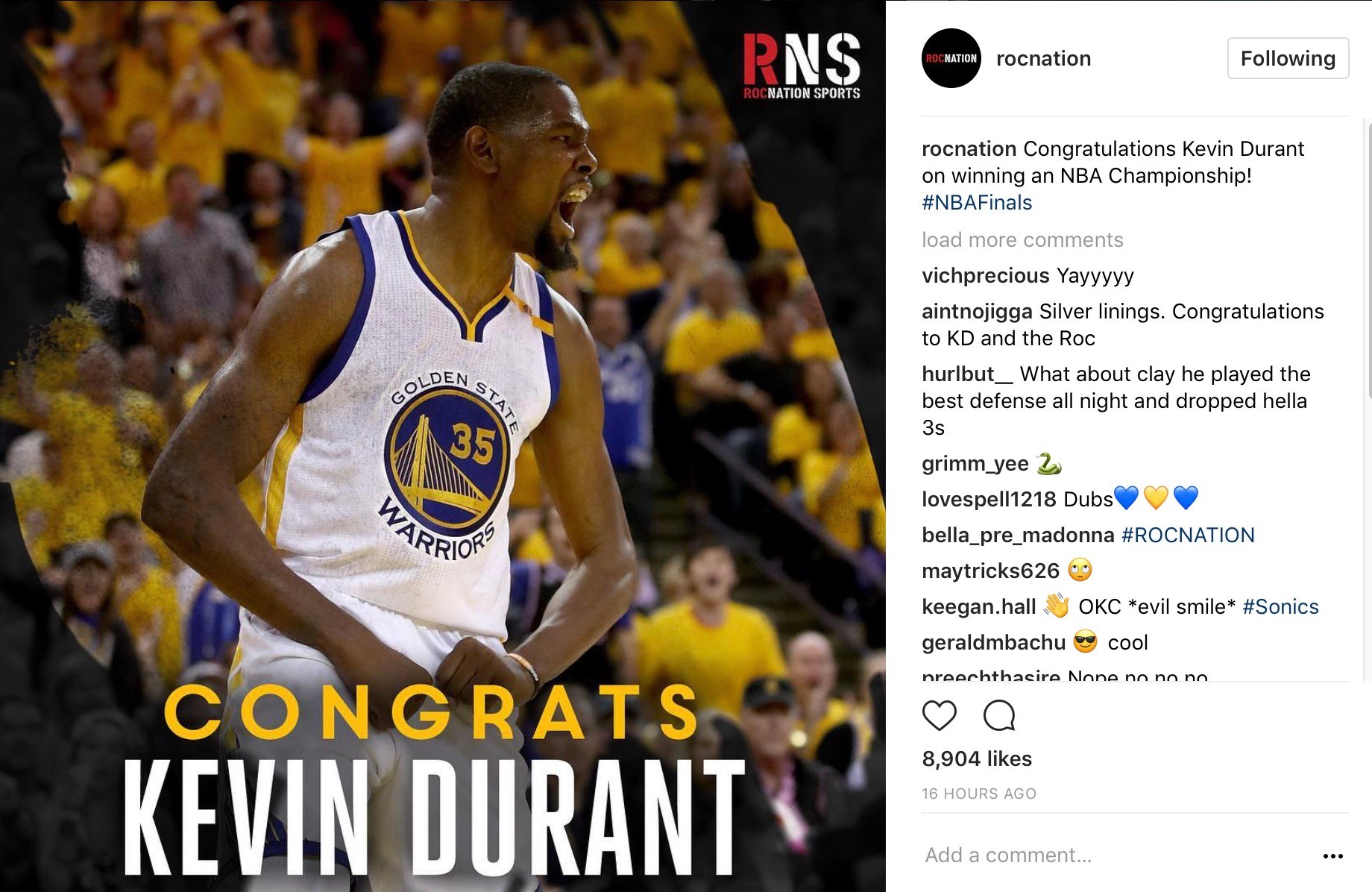