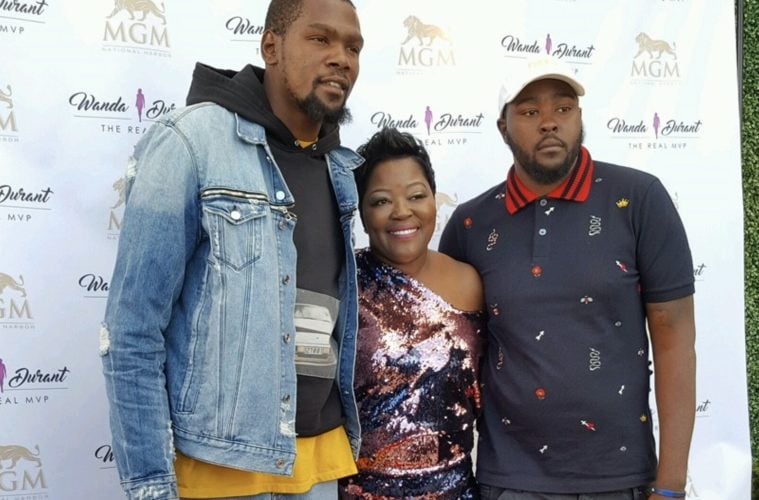 [Golden State Warriors’ Kevin Durant has more to celebrate than just an NBA championship. This past weekend, the NBA veteran pulled through for his day one Wanda Durant for her 50th birthday at FELT Bar and Lounge at MGM National Harbor. Peep below for five incredible moments from the outing. Photo credit: FELT Bar & Lounge] 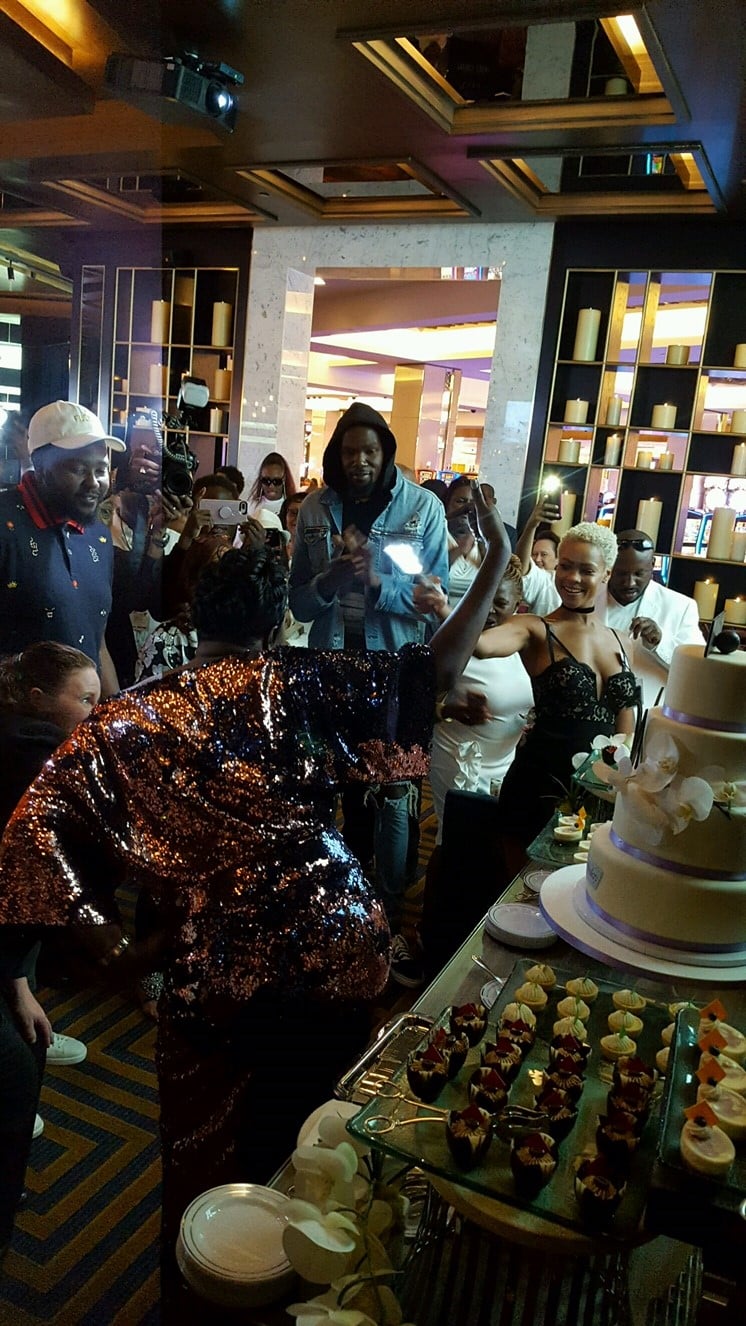 The Golden State Warrior was decked out in denim and seen taking celebratory shots of Don Julio 1942 after his mother was presented with an AARP honorary membership card. Wanda Durant brought in her 50th birthday with an all-white cocktail party that was secretly orchestrated by her sons Kevin and Tony Durant. 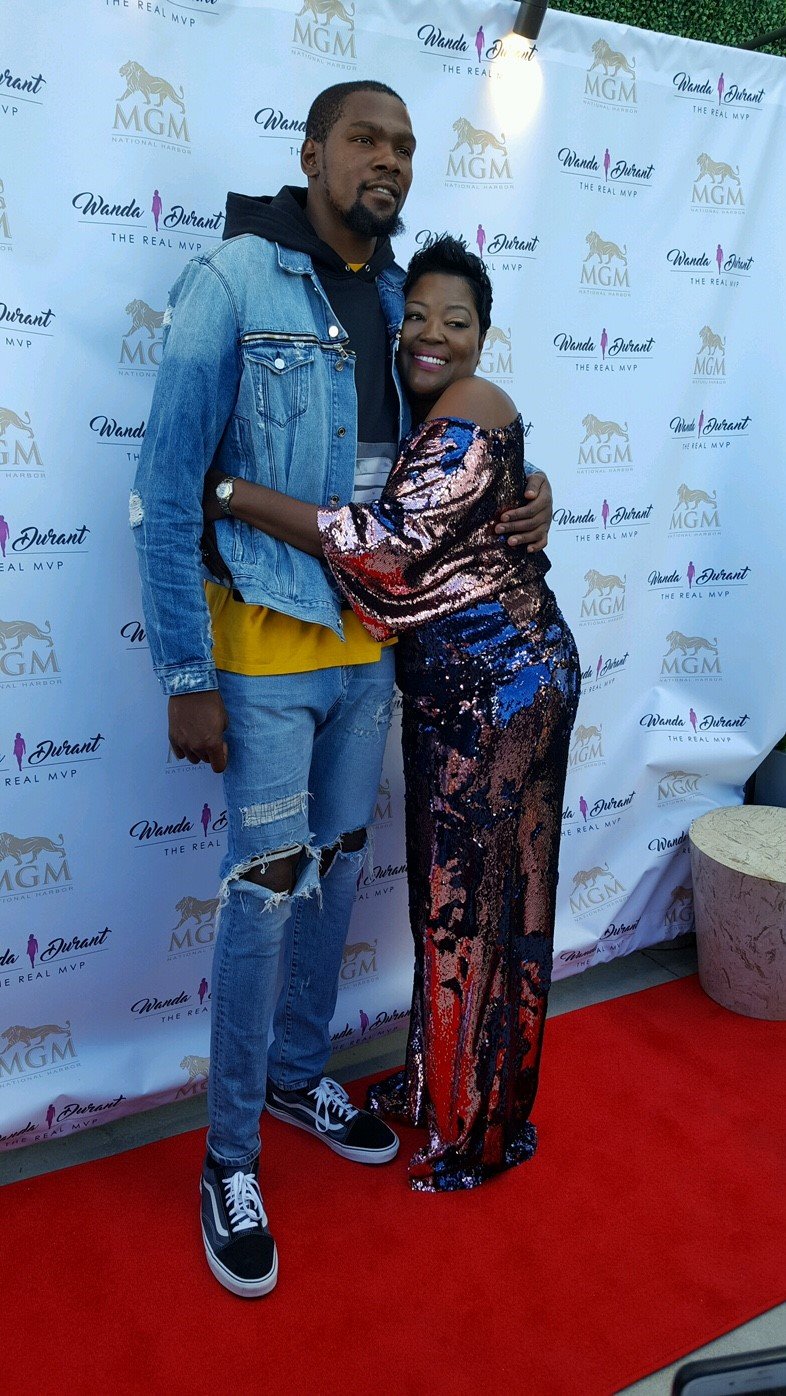 The birthday girl wore a floor length sequin gown fit for an queen that wants to shine for the evening and constantly entertained guest with her pearly white smile. 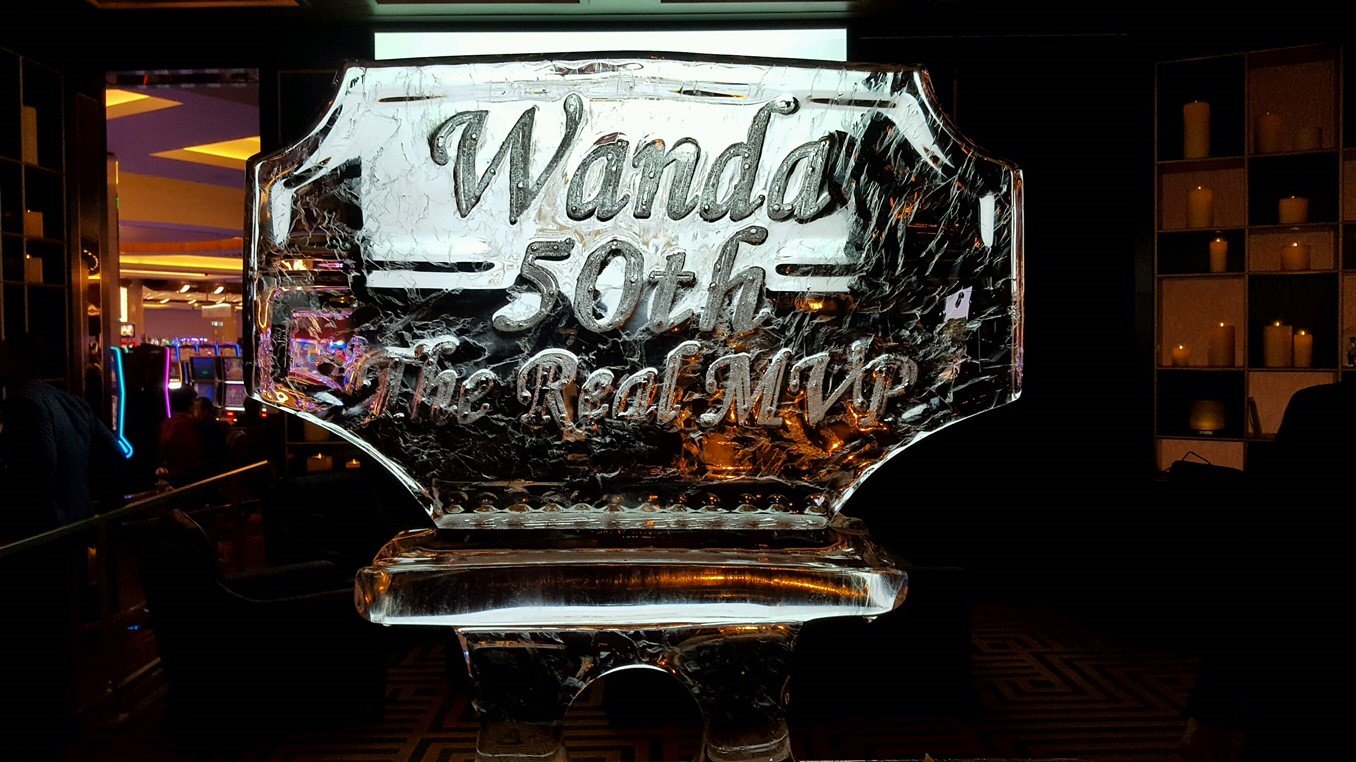 Wanda was all smiles throughout the night, she was seen singing and dancing before Kevin presented her with an extravagant cake at the end of the party. 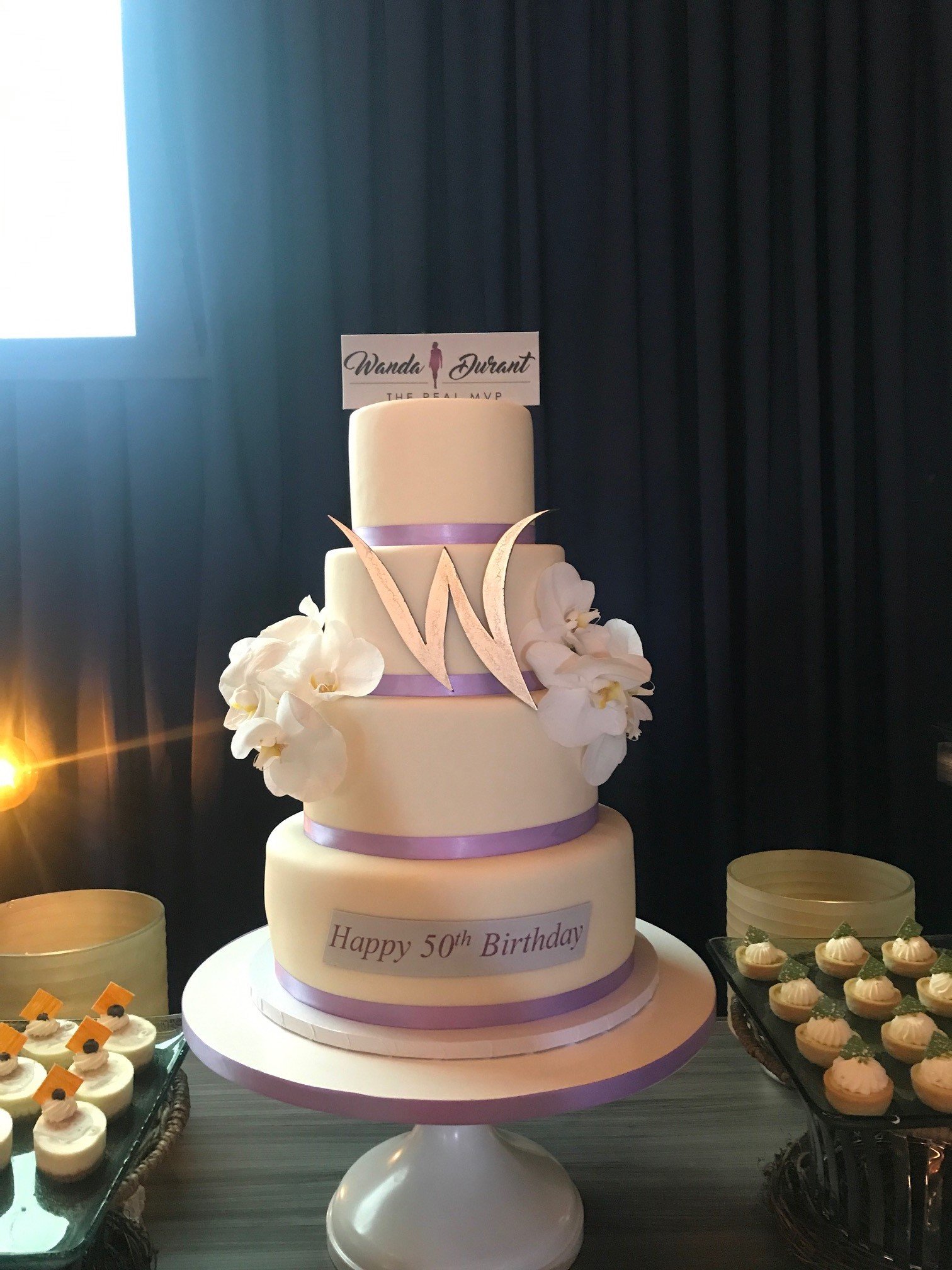