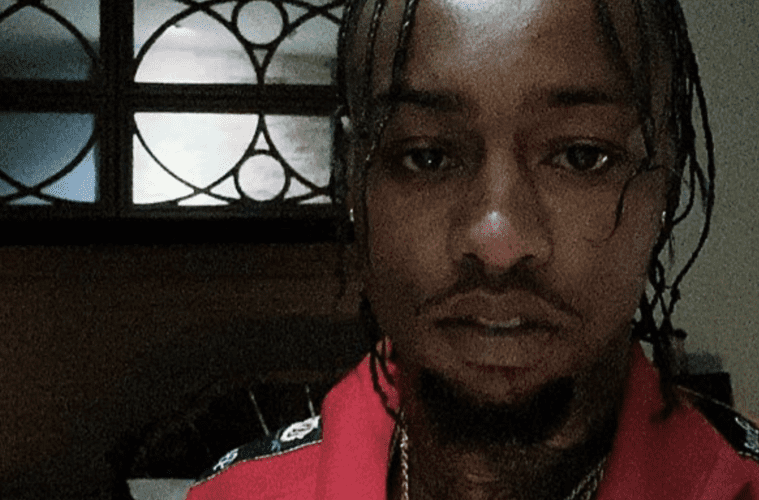 Kenny Beats + Rob $tone Come Clutch For Kid Who Turned His Bed Into A Studio: “Find Him Please”

Producer Kenny Beats and rapper Rob $tone are coming to the rescue for the youth. After a meme emerged on Twitter last weekend of a kid using headphones and his iPhone in an improvised bedroom studio, the hip-hop entertainers are upping his game.

Both Beats and $tone went to their Twitter pages to share the must-see pic. Kenny Beats and Rob $tone offered to get the young rapper some studio equipment helping the kid out.

A slew of other music figures chimed in as well. They all agreed to pitch in for the kid to get some serious studio gear.

Somebody tracked down the child’s YouTube channel. Since then, Beats has been trying to contact him and his family to make this all come true.

“WE FOUND RAY ON YOUTUBE! LET HIM KNOW WE GOT A HOME STUDIO READY FOR HIM!” -Kenny Beats’ Twitter

Beats recently trolled the LAPD after they tweeted a video of protesters gathering in the city.