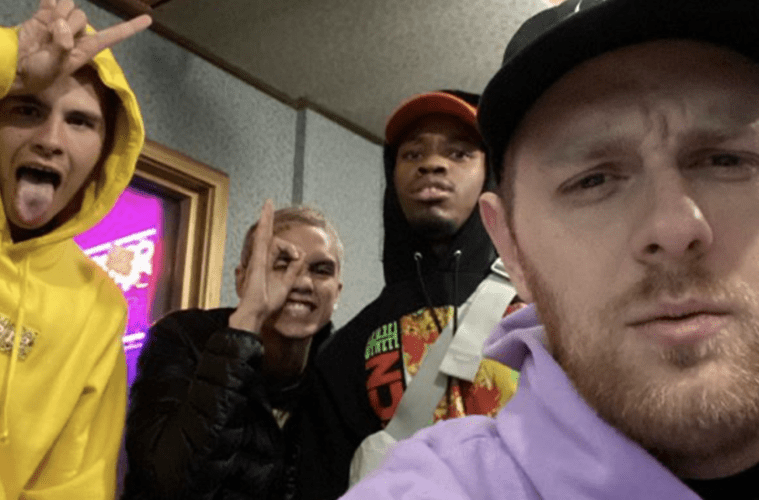 Rap producer Kenny Beats is blessing up the youth in a big way. After a meme recently emerged of a kid using headphones and his iPhone in an improvised bedroom studio, the hip-hop entertainer has officially upped his game.

With the help of various music figures, the 11-year-old rapper now has some pretty serious professional studio gear thanks to the help of Kenny Beats. Kenny took to Twitter to show Ray love and project success for him in the future.

Both Beats and rapper Rob $tone went to their Twitter pages to initially share the must-see pic. Kenny Beats and Rob $tone offered to get the young rapper some equipment and help the kid out.

A slew of other rappers and musicians agreed to pitch in for the kid to get some serious studio gear.

Somebody tracked down the child’s YouTube channel. Since then, Beats has contacted him and his family to make this all come true.

“WE FOUND RAY ON YOUTUBE! LET HIM KNOW WE GOT A HOME STUDIO READY FOR HIM!” -Kenny Beats’ Twitter