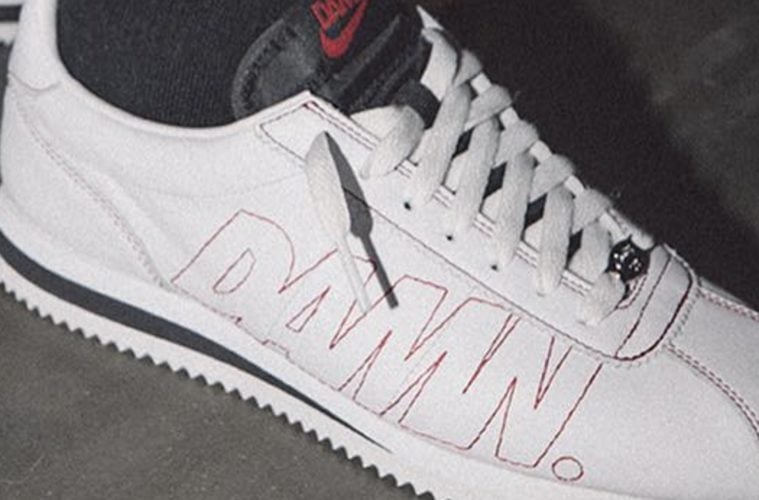 Top Dawg Entertainment’s Kendrick Lamar is giving fans a reason to geek out about his new Nike kicks. The hip-hop star has teased fans with a look at what’s on deck when his Cortez sneakers hit stores later this month.

This week, Lamar went to Instagram with an up-close look at his Cortez Kenny I sneaks.

K. Dot’s Top Dawg Entertainment has also provided fans with a shot of the kicks.

Barring any setbacks, Lamar’s sneakers will arrive in late January.