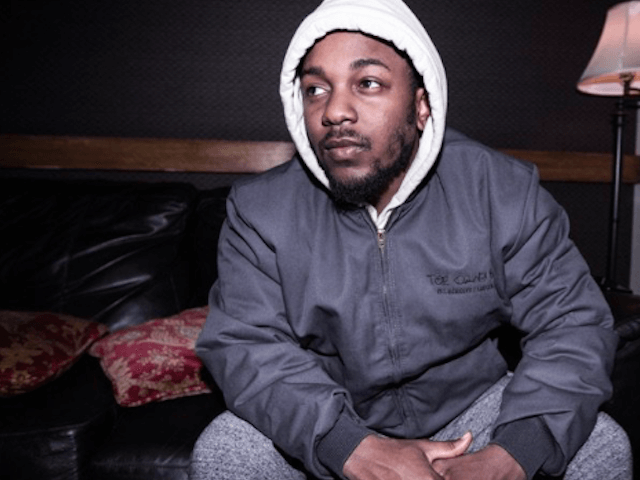 Top Dawg Entertainment’s Kendrick Lamar has fans thirsting for a quick follow-up to his To Pimp A Butterfly album and may have fed into their wishes this week.

K. Dot retweeted a Twitter post from Top Dawg Entertainment head Anthony “Top Dawg” Tiffith this week revealing a handful of 2016 new releases including his own. 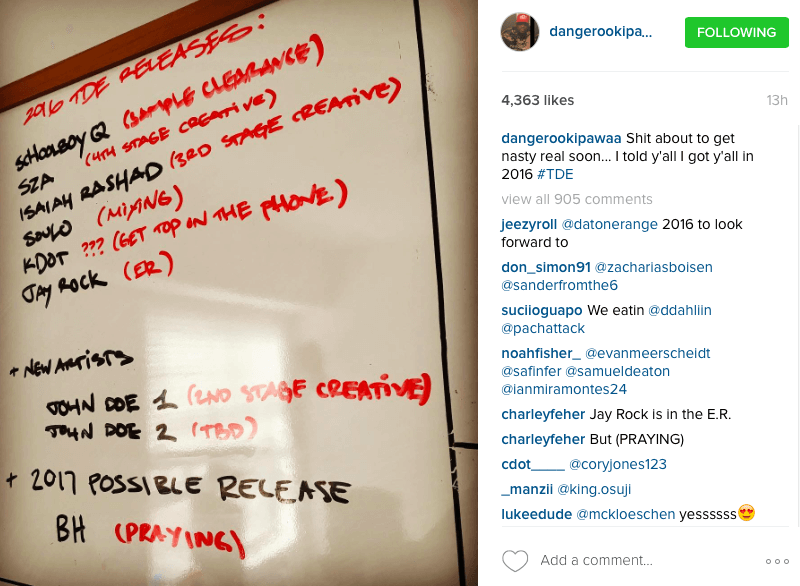 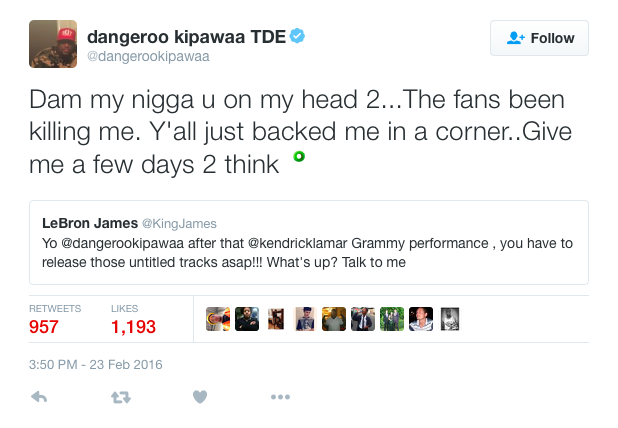 Last month, Top Dawg revealed he had some stashed Lamar tunes on Twitter.

I got Em for my own personal use… https://t.co/tcUXP3V1VE