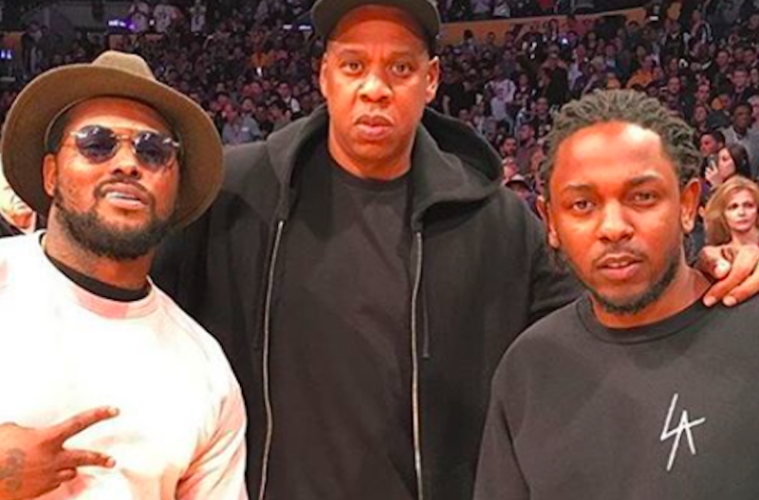 ScHoolboy and Top Dawg Entertainment head Anthony Tiffith posted up pics from the game on Instagram. 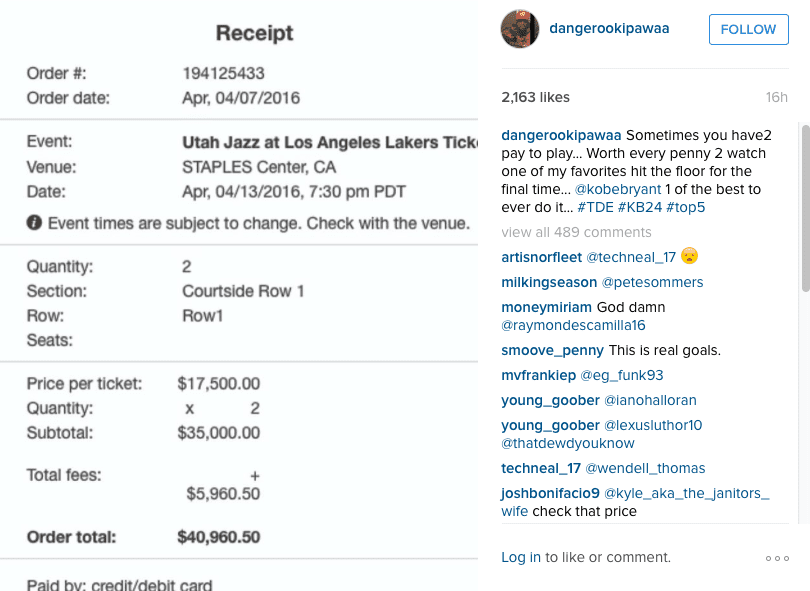 Kendrick Lamar has already paid homage to Bryant’s legacy this week with a tribute video.