Top Dawg Entertainment’s Kendrick Lamar has decided to nix the wait for his new To Pimp a Butterfly album and released it last night (March 15).

Keep calm. All is well.

Listen to the new album on the next page…

A few days ago, TDE head Anthony Tiffifth told Twitter followers the LP could sell a million copies in its first seven days. 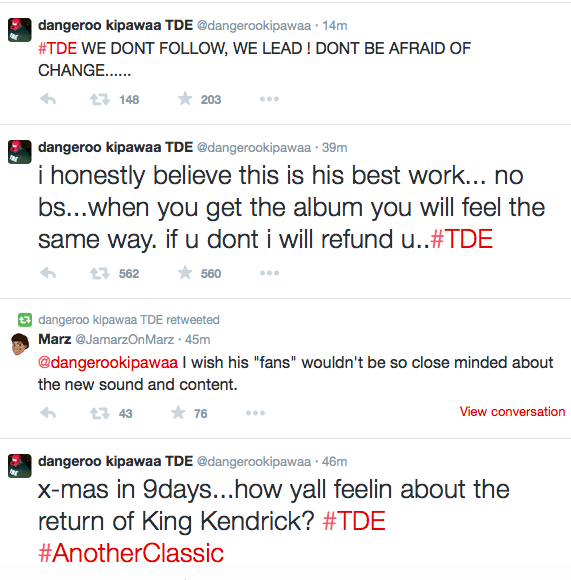