“Power” stud 50 Cent went to Instagram Wednesday (July 19) to show off footage of K. Dot and TDE rocking out to the show’s intro.

We are the culture @Kendricklamar, POWER TDE fuck wit us. #50centralbet 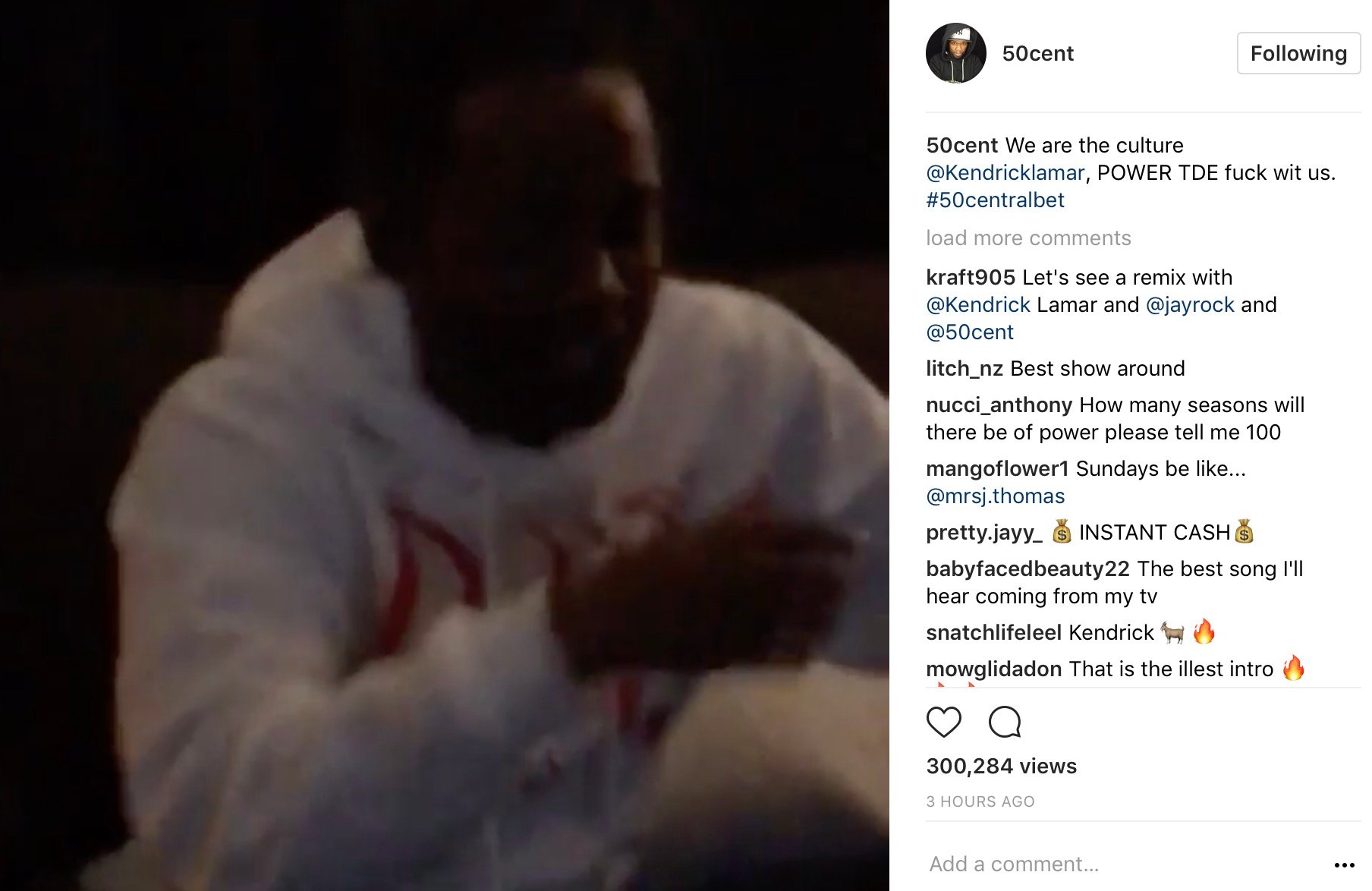 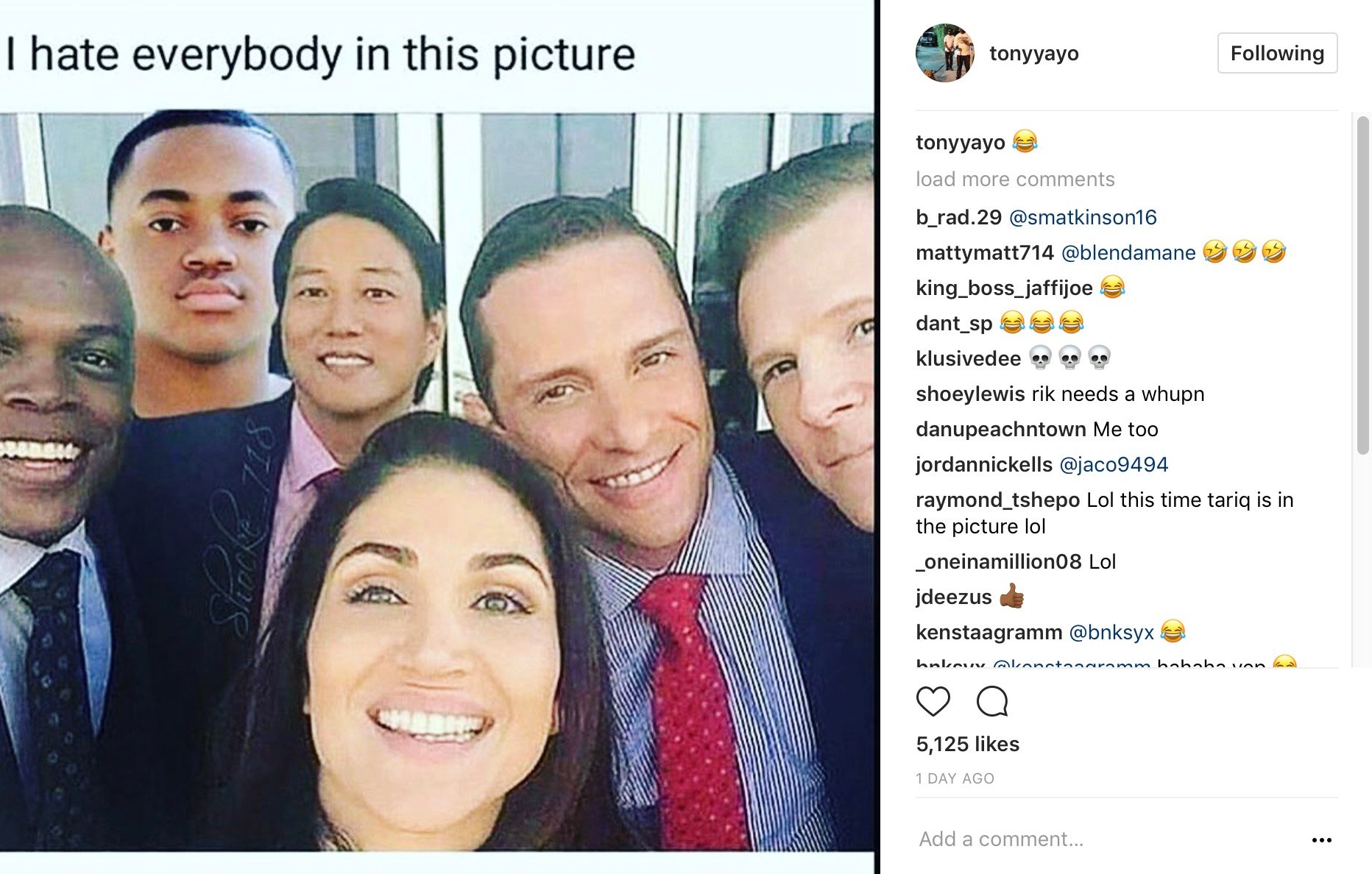 “Let me say I was happy I was in Italy when it came on. I’m glad I wasn’t as aware of all the talk that happened. I saw it. Here’s the situation and I’m glad we’re talking about this. I want to address this once and for all. First of all, the problem is people don’t know how to separate La La from LaKeisha. That’s my character on ‘Power.’ My character on ‘Power’ is currently in a relationship with Tommy. When you’re in a relationship with someone, you have sex with them. You take your top off, you don’t have sex fully clothed – 50 showed his stuff! At some point, it’s gonna come to everybody. I’m no different. I’m an actor.” (“The Breakfast Club”) 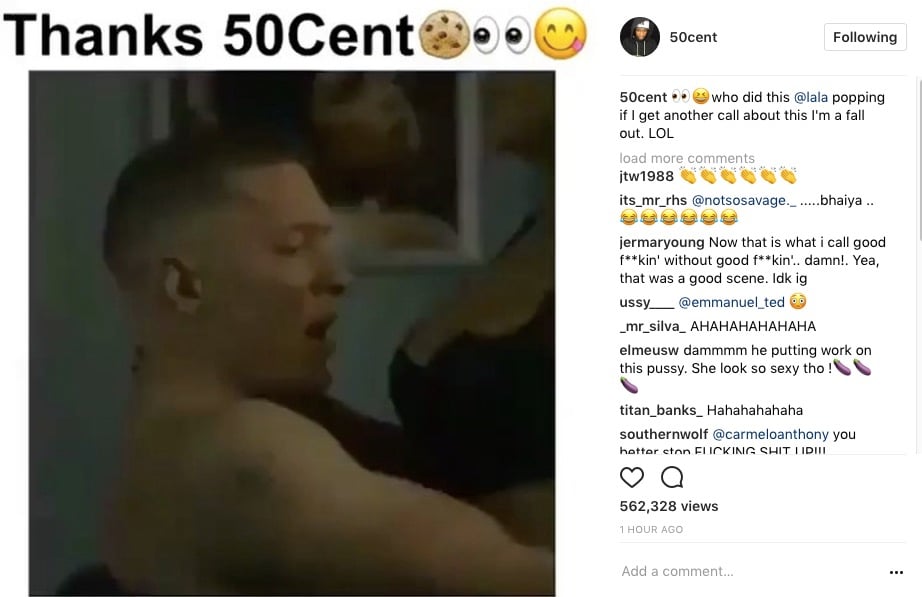