Kendrick Lamar is 17 days away from releasing his new album Mr. Morale and The Big Steppers. The run-up to it has got social media consistently alight with predictions for the album rollout and Lamar's future. 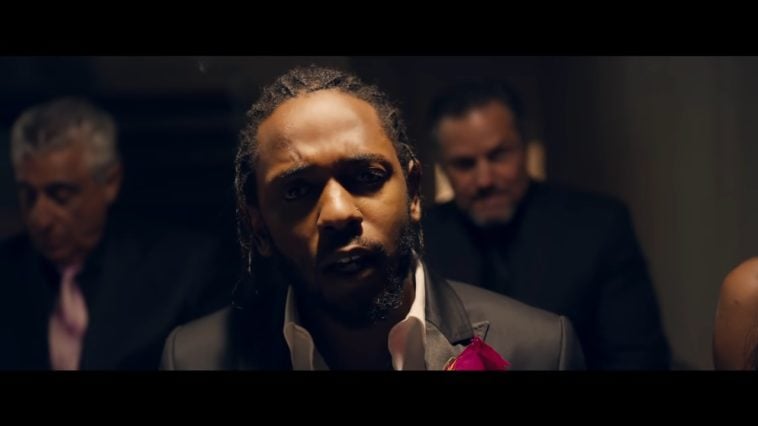 One prediction by Chart Data, known for its information and insight on the Billboard charts, has turned a few heads.

It predicts Kendrick Lamar will sell 350k units in his first week, and have the #1 album.

This was determined by projection models taken from the album’s announcement plus his general base streams (older albums doing 9k streams a week).

Many fans were confused by the claim, arguing that it is hard to make without a single or an album rollout.

Despite all the hype and talk surrounding his upcoming album, a part of the rollout might be Kendrick finding himself much more #Outside, prior to the announcement.

Last week, Kendrick was spotted supporting his local Los Angeles Dodgers. The rapper opted for a sit in the bleachers with Dodgers and Lamar fans alike. He forwent getting a suite or box and being excluded from all the fanfare and attention.

This past weekend, Kendrick was a surprise guest during his cousin Baby Keem’s performance at Coachella. It was K-Dot’s first on-stage appearance this year.

With more public appearances, an album on the way, and a headlining set at Rolling Loud Miami, it’s looking like 2022 is gonna be the year of Kendrick Lamar. 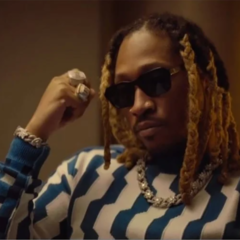 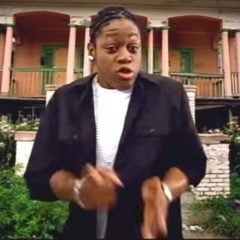