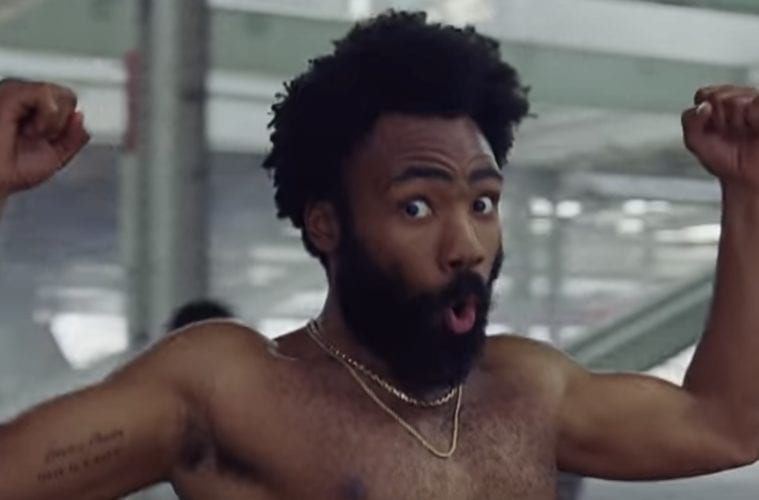 According to reports, last week’s shocking murder of black man George Floyd at the hands of law enforcement has motivated people to look up some of the biggest protest records of all time. Records including Kendrick’s “The Blacker the Berry” and Gambino’s “This is America” are receiving ample attention on sites like Genius.

Fans have turned to music while rising up against the latest high profile incident of police brutality against African Americans, flocking to Genius to revisit the lyrics that currently resonate with them the most. Songs experiencing the biggest surges on Genius include Rage Against the Machine’s “Killing in the Name,” Childish Gambino’s “This is America,” Kendrick Lamar’s “The Blacker the Berry,” and N.W.A’s “F-ck tha Police.” (Genius)

This past weekend, music superstars JAY-Z and Beyoncé relied on the power of social media to speak out on black man George Floyd‘s death. Young Hov discussed the Minnesota governor taking serious action to have the cops prosecuted while Bey released a personal video message.