Top Dawg Entertainment’s Kendrick Lamar and Travis Scott are just a couple of the star-studded music heavyweights featured on the new Madden 18 soundtrack.

The upcoming video game has top-notch music featured from K. Dot’s “DNA” and Scott’s “A Man” to Vic Mensa‘s “OMG” and Meek Mill‘s “Glow Up.” 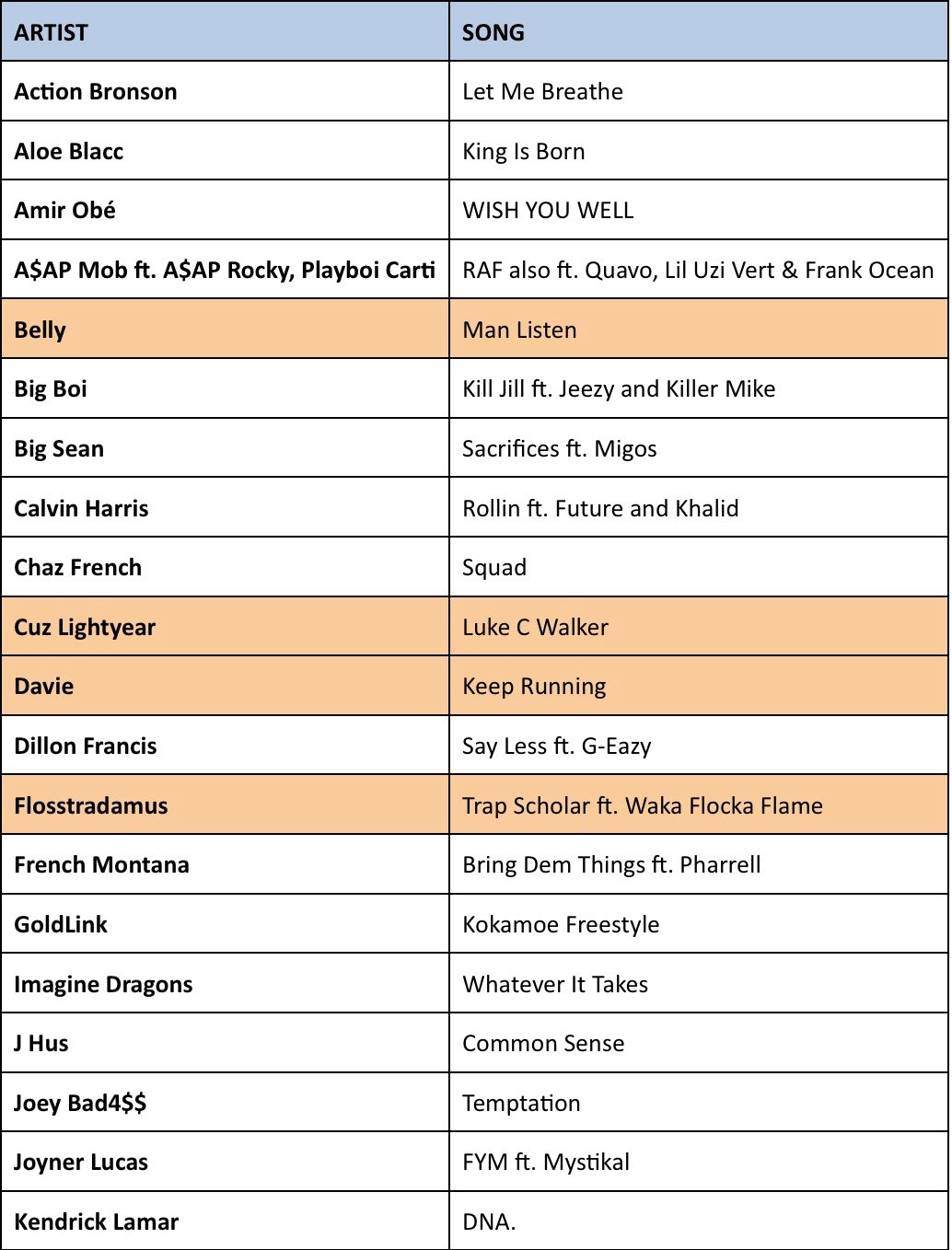 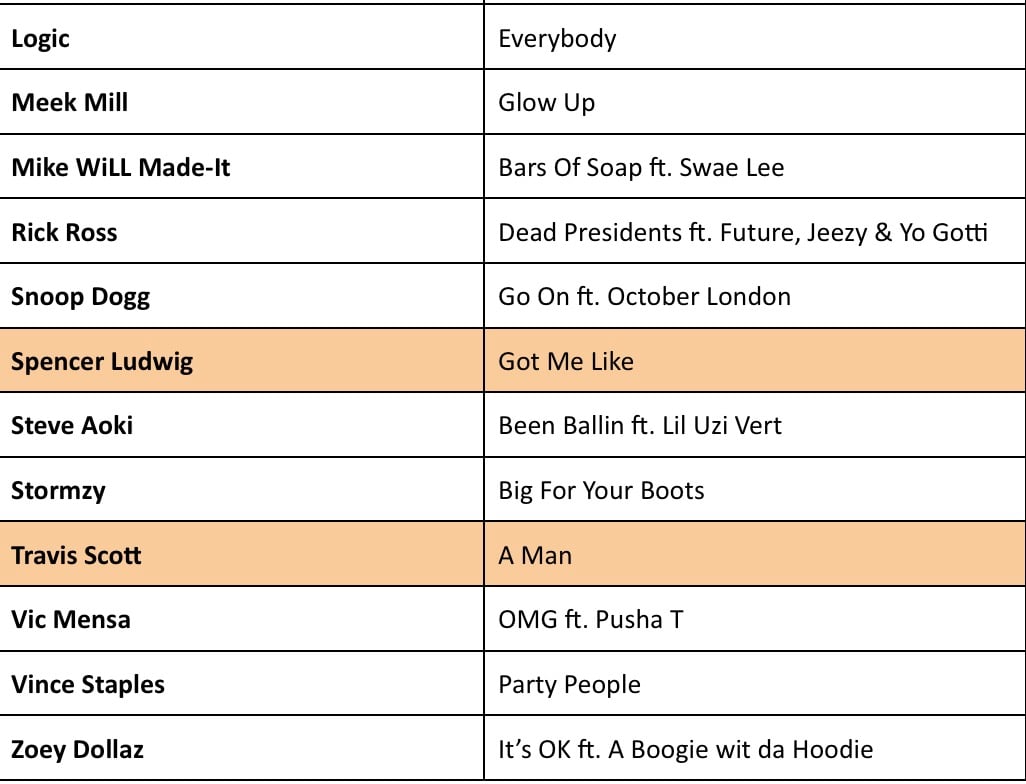 Back in June, Madden 18 teased fans about introducing its first-ever story mode feature.

Longshot was produced, scripted, and shot entirely like a movie and is a football redemption story where you have the opportunity to impact the journey of forgotten NFL prospect Devin Wade – played by J.R. Lemon – on and off the field. The story tracks Devin’s path from high school as he tries for one last shot to hear his name called at the NFL Draft. Friday Night Lights star Scott Porter, who plays Devin’s best friend, Colt Cruise, is there every step of the way.

Academy Award winning Actor Mahershala Ali plays Devin’s father, and the cast is rounded out by a number of recognizable NFL legends who make appearances throughout.

Back in May, rap veteran Game promised to dominate once Madden 18 dropped. 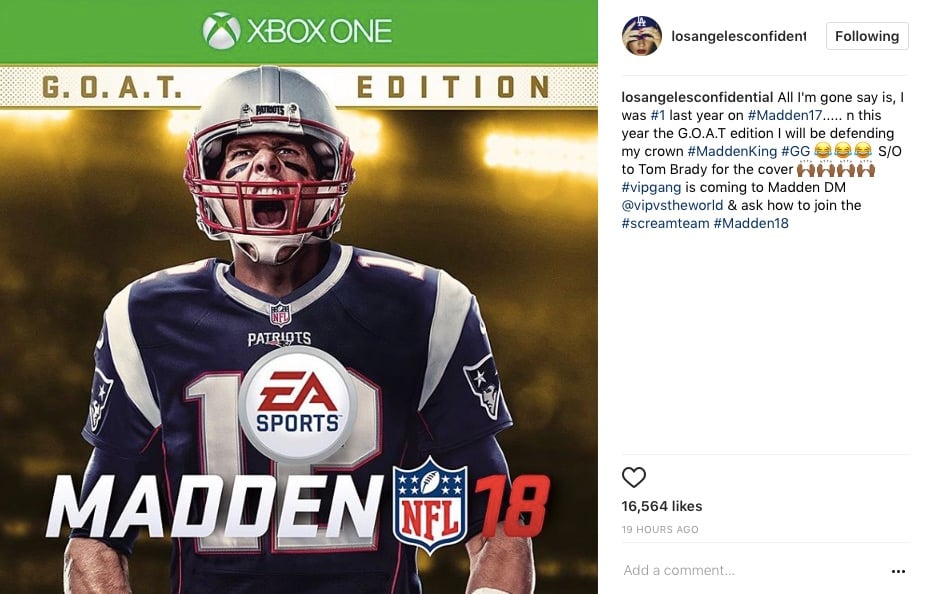