Kendall’s IG account mysteriously faded to black this past weekend without warning.

The 21-year-old model appeared to have suddenly deleted her Instagram account on Sunday, leaving her millions of followers confused. Instead of being greeted by fashionable photos, fans who went to her Instagram page find a generic message that reads, “Sorry, this page isn’t available. The link you followed may be broken, or the page may have been removed.” Jenner seems to be following in the footsteps of big sister Kim Kardashian West, who took a major step back from social media following her horrific incident in Paris on October 3, in which she was robbed at gunpoint and had millions of dollars worth of jewelry stolen from her by masked men at the No Address Hotel. (People) 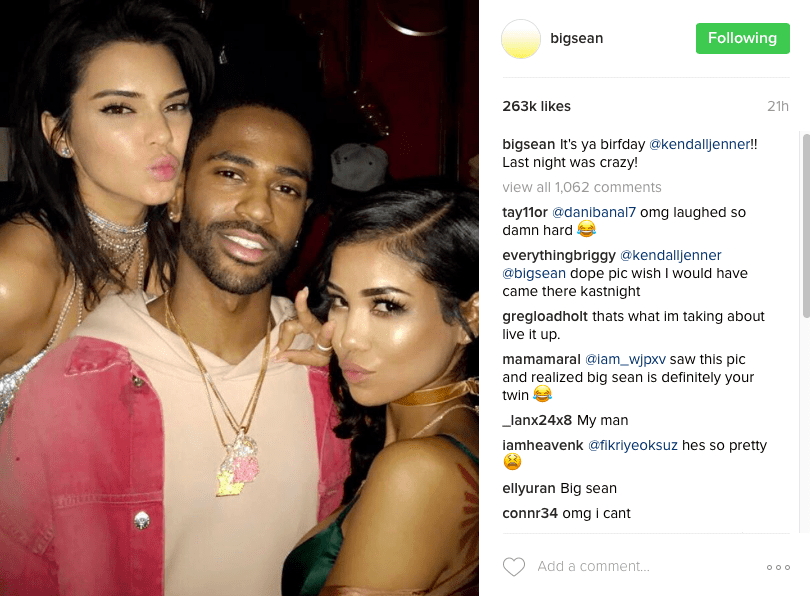 This supermodel is off the market. Kendall Jenner is “full-on dating” rapper A$AP Rocky, a source confirms to Us Weekly. “It’s the real deal,” says the insider of the pair. A pal of the Estée Lauder spokeswoman says she loves that she and Rocky have the fashion world in common. “They’re both major players,” says the friend, noting the 27-year-old face of Dior Homme has collaborated with high-end designers like J.W. Anderson and Guess. (Us Magazine)