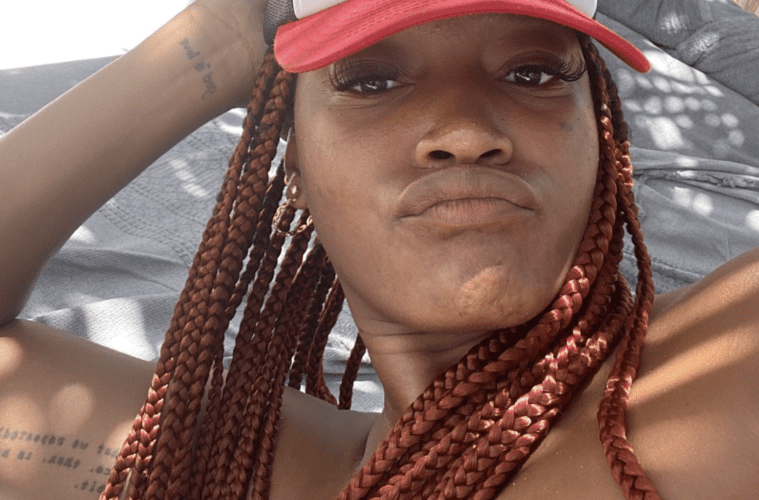 Keke Palmer Reacts To SZA’s Explosive Cheating Story: “Been There, Except It Was A Man Love”

Hollywood actress and singer Keke Palmer can related to SZA‘s pain. The popular crooner has come forward to weigh-in on the Top Dawg Entertainment star’s weekend revelation of getting cheated on in the past.

“Been there, except it was a man love. Now get into it. 🤪” -Keke Palmer’s Twitter

This past weekend, the West Coast crooner hit up her Twitter page and didn’t hold back on spilling major tea. The Los Angeles entertainer remembered busting her former boo and a girlfriend smashing behind her back.