R&B singer Kehlani sent a friendly reminder to the Republican Party about who she is not voting for. The West Coast crooner went to social media last night (October 2) with a clear message to Donald Trump.

Lani jumped onto Instagram and flexed her current stance on the Republican presidential candidate. 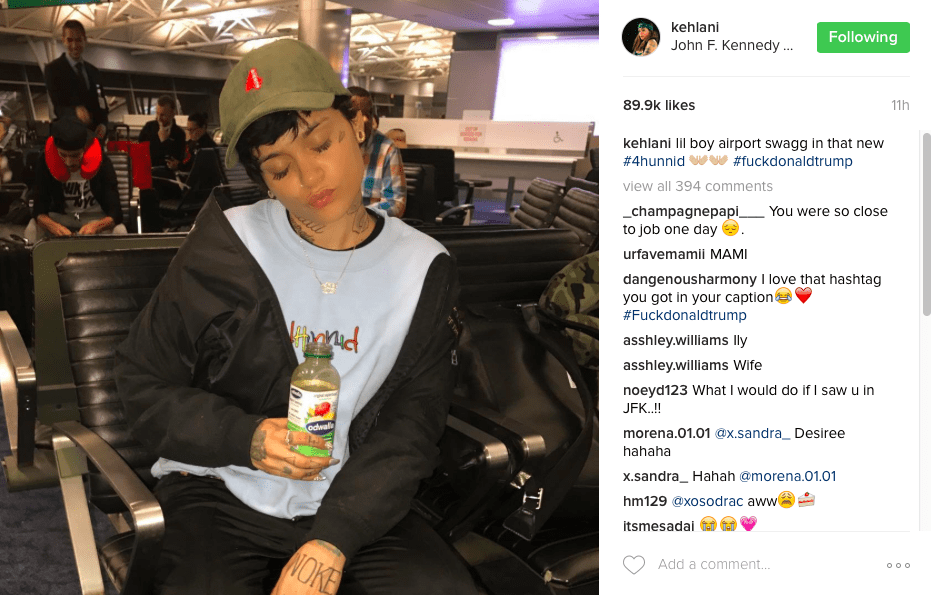 When I look at this year’s presidential race, it’s clear which candidate believes the same thing. Only one person running truly understands the struggles of an Akron child born into poverty. And when I think about the kinds of policies and ideas the kids in my foundation need from our government, the choice is clear. That candidate is Hillary Clinton.” (Business Insider) 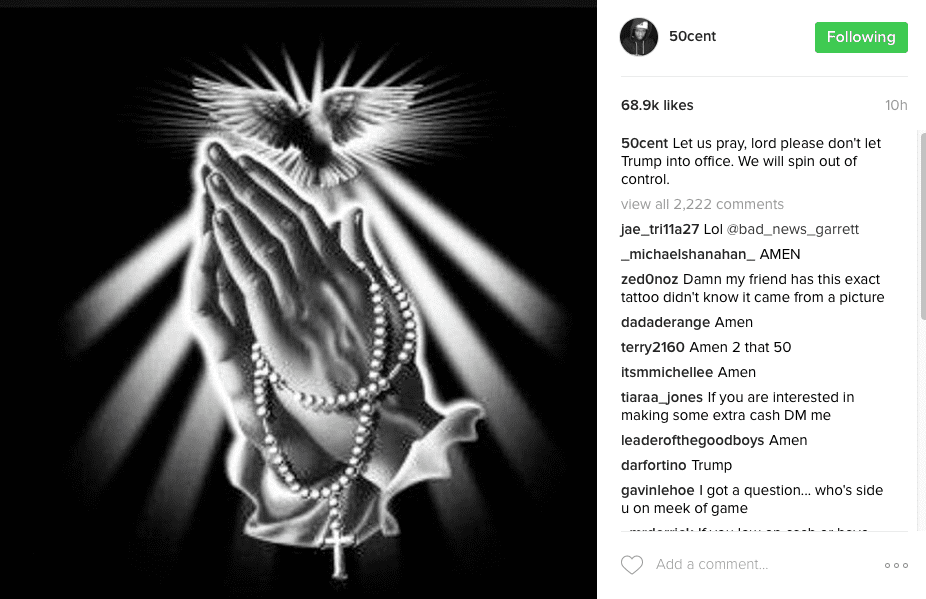