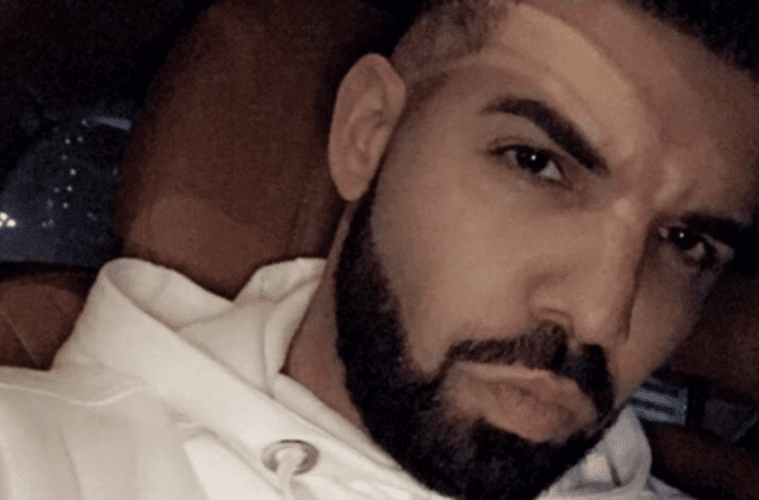 OVO Sound boss Drake is all here for R&B singer Kehlani‘s new It Was Good Until It Wasn’t album. In addition to unleashing a massive co-sign, he also responded to stories that he helped Lani pick out her project’s title.

This week, Drake went to his Instagram Story to clear up speculation and hype. The 6 God co-signed Lani’s project and seemed to deny that he had anything to do with its name.

“😂😂😂nah why is this the headline though… anyways your album is incredible the headline should be “Kehlani drops a life soundtrack” congrats @kehlani @boi1da BLESSINGS!!” -Drake’s Instagram

Kehlani originally said Drake helped her confirm what the project would be called during a conversation at his Toronto home. She had been in the 6 finishing recording with executive producer Boi-1da.

When asked how she came up with the album’s title, Kehlani responded, “Well, I didn’t come up with it.” “We had went to Canada to finish our, I always say ‘our’ album because I fuck with my team so heavy, like, it was me, my videographer, my little play brother that I co-write with, my assistants,” she said. “So, I went to go finish the project, and the last day we went with Boi-1da and ended up going to Drake’s house.” She went on to describe how their conversation led to her realizing the name of the release. “We’re just having, like, a life conversation, talking about the old music, talking about what we’re both ’bout to do. And then I was just talking about [my] personal life and I was just like, ‘Man, yeah it was good until it wasn’t’ and he was like, ‘Say that shit again,’ and I was like ‘What?’ and he was like ‘That’s your album.’ And I was like, ‘You might be fuckin’ right.'” (Complex)

Hip-hop artist Tory Lanez wants the world to know he has a certified smash on the new album. The rap crooner has come forward to plug her new release. Heading into Friday, Lanez hyped up the must-hear record. Tory went the extra mile to say he helped give Lani her nastiest song courtesy of their “Can I” collaboration.

“@kehlani the goat album drop TONIGHT ! 🔥🔥🔥🔥🍾🔥🍾🔥After 12 am (which is technically tomorrow ) lolol … AND in my opinion WE GOT THE NASTIEST SONG ON THE PROJECT 😈😈😈👏🏽 #CanI#ItWasGoodUntillItWasnt” -Tory Lanez’s Instagram

Kehlani went to her Instagram page Friday to celebrate the project’s early success. The West Coast crooner reacted to the album immediately shooting to the top of the iTunes chart.