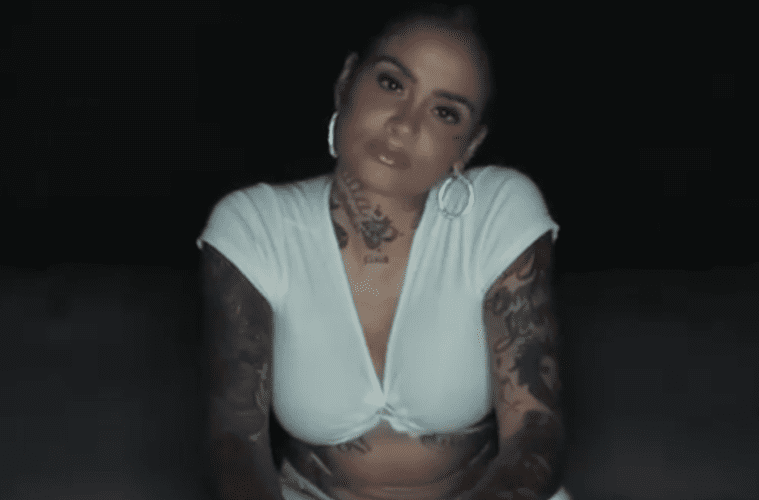 R&B singer Kehlani is just about to drop her new “Can I” music video to the masses but is keeping it 100 on drama which might surround it. The crooner has decided to keep ousted rap crooner Tory Lanez‘s verse on the record but not have him featured in its visual.

On Thursday, Lani explained where things stood between her and Lanez in connection to their song. While his presence will be felt in the new video set to premiere this afternoon, Lanez won’t be shown in the visual.

“full transparency cuz i believe in that with my following, his verse is still on the song, the video is solo. new verse on the deluxe. 💯 … we support sex workers round these here parts … our video is a ode to sex work. honoring sex workers. uplifting their movement. that’s it. … i’m a scrip cluhh legend. ask about me. … men. LMAO love u guys night night see you at 10 AM 😍 remember: support sex work yesterday today and tomorrow” -Kehlani’s Twitter

Heading into Tuesday, rap star 50 Cent stepped forward to apologize to Stallion. Fifty said he didn’t realize the severity of Meg’s injury and apologized for using a meme to poke fun at her.