Kehlani To Kyrie Irving: “I Love U”

R&B singer Kehlani has come forward to speak out on ex-boyfriend Kyrie Irving winning his first NBA championship this week.

Well Kyrie fans bombarded Kehlani in the comments section of her Instagram account, posting absurd messages like “L” (code for her taking a loss with Kyrie winning the title), “big head” which is another code for reaching out to one’s ex, and those who preferred the less subtle route and just wrote Kyrie. (Larry Brown Sports) 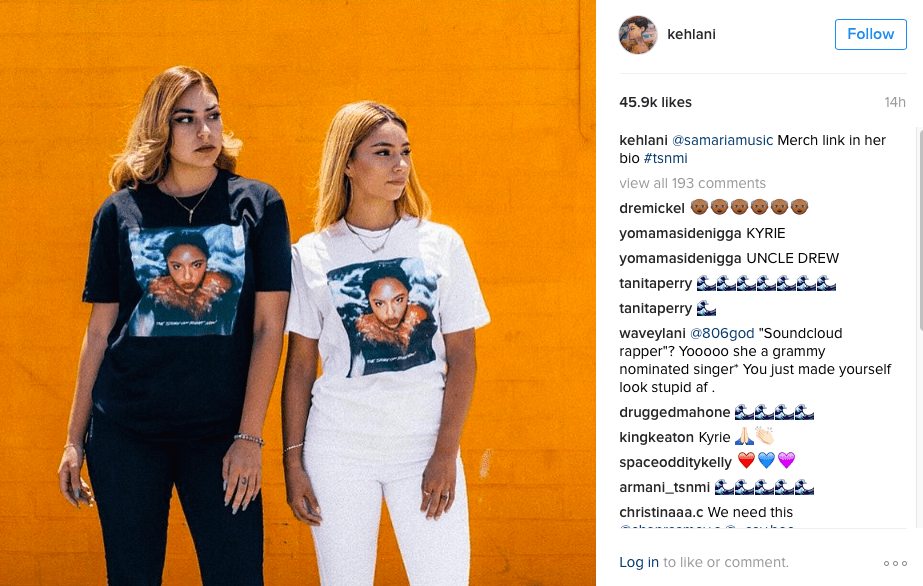 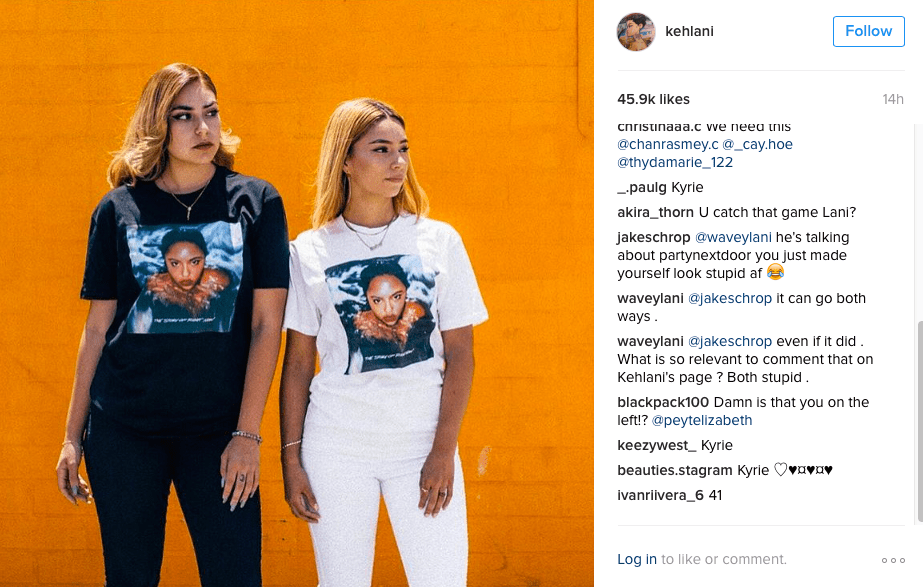 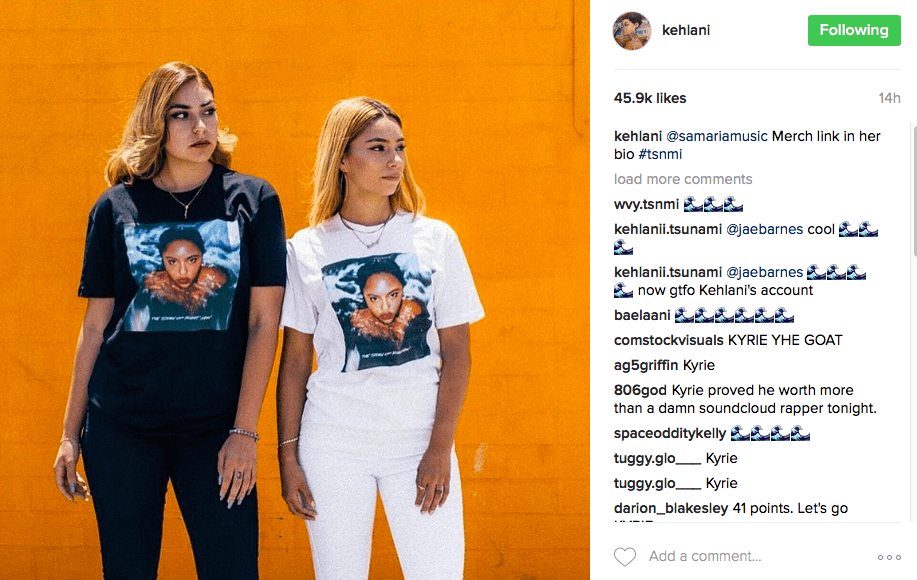 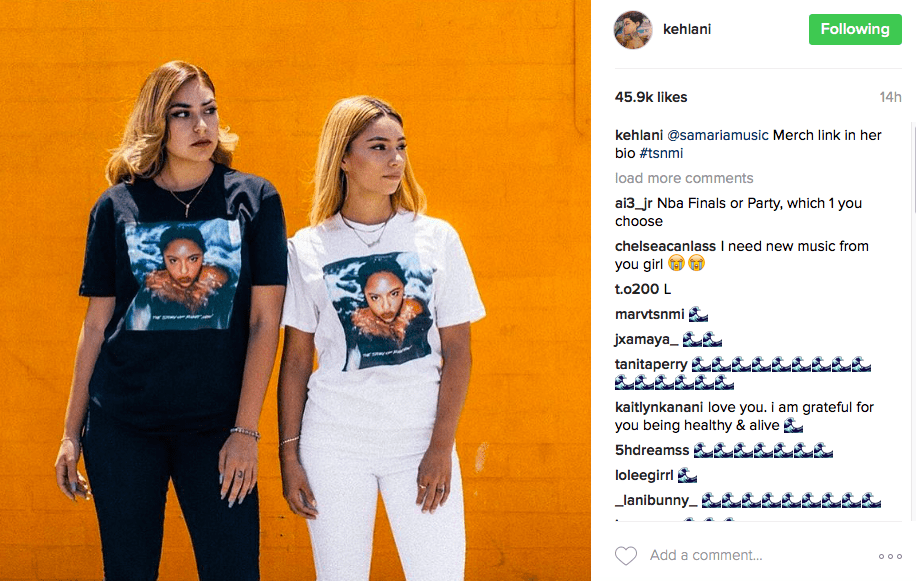 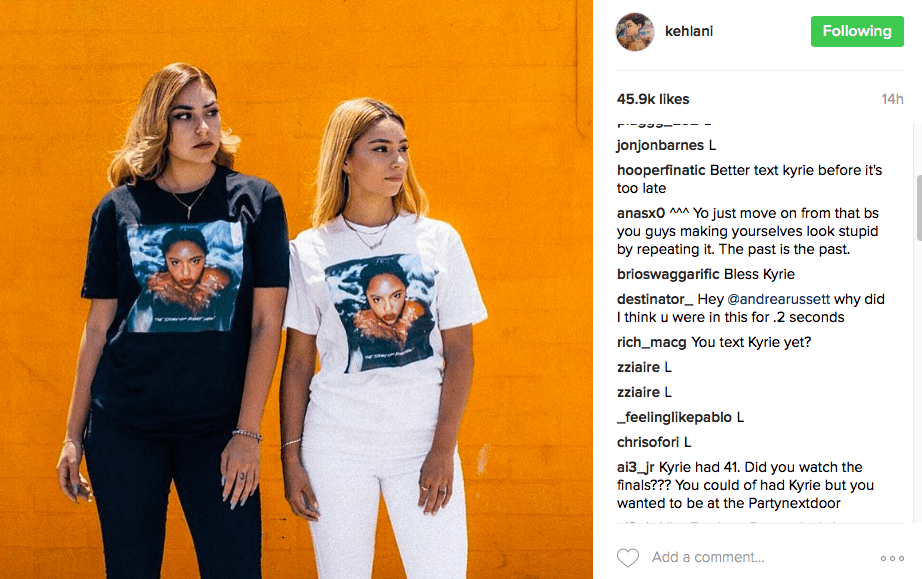 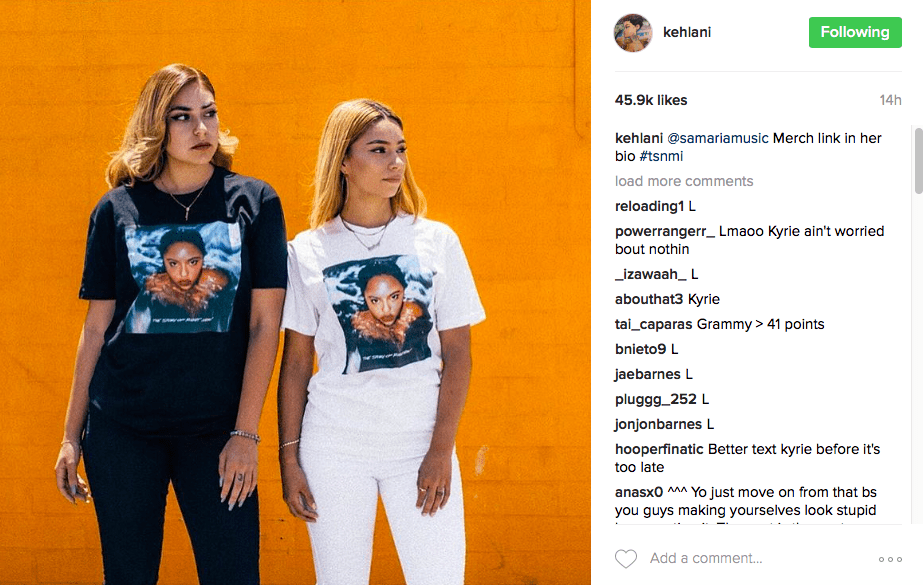 Back in March, Irving addressed his split from Kehlani amid the attention she received from a failed suicide attempt. 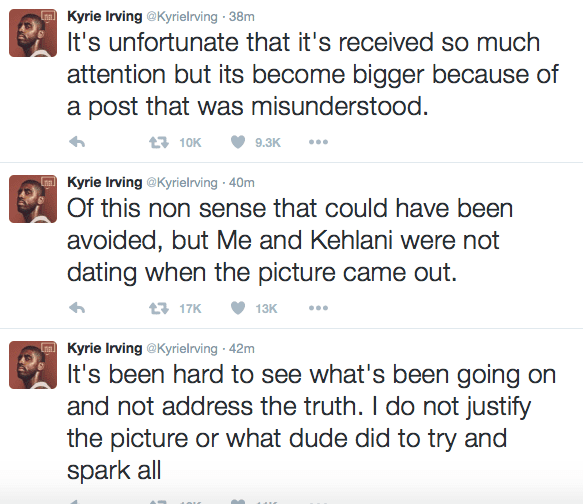