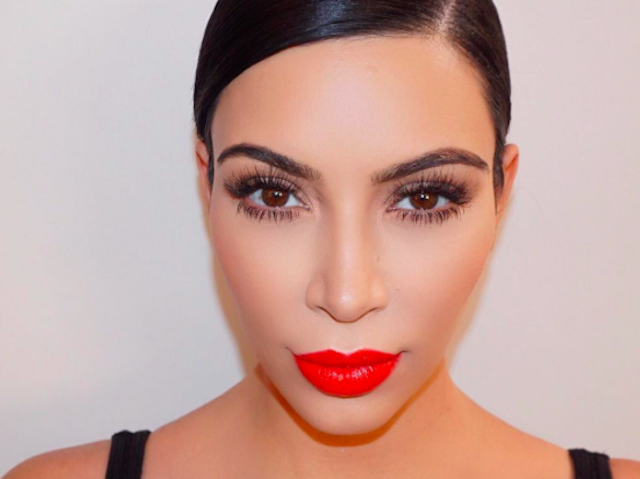 Working Wednesday. We’re putting in tons of work SOHH why not get things going with Katt Williams going at Chris Rock? Speaking of feuds, what about Bette Midler feuding with Kim Kardashian? Keeping beef on your mind, are you believing Bow Wow and Keyshia Cole fighting? All this coming up in SOHH Whatcha Think.

Why do comedians have such a hard time getting along? Remember the Kings of Comedy tour/movie? Times seemed great but now it looks like Katt Williams isn’t holding his tongue on Chris Rock. IAmAkademiks is on it:

Was this necessary? Do you think Katt is making a valid point? Did anyone else see this shade coming? #SOHHWhatchaThink?

It’s hard to fight someone as powerful as Kim Kardashian on social media. Whether you like her or not, she is a force on Twitter/Instagram and that’s just where actress Bette Midler is throwing up her fists. Bette Midler’s Twitter is on it:

Kim Kardashian tweeted a nude selfie today. If Kim wants us to see a part of her we've never seen,
she's gonna have to swallow the camera.

Do you think she has a fighting chance? Could you see them facing off? Is this feud already over and, if so, did Kim win? #SOHHWhatchaThink?

Could Bow Wow really have an ex girlfriend mad at him? It looks like he had a rude awakening to his 29th birthday and fingers are already being pointed. The Shade Room Inc. is on it:

#KeyshiaCole told y'all not to play with her! 😩😂

Do you think Keyshia Cole is really behind this? Any chance this is just a publicity stunt? Are you taking it serious? #SOHHWhatchaThink?