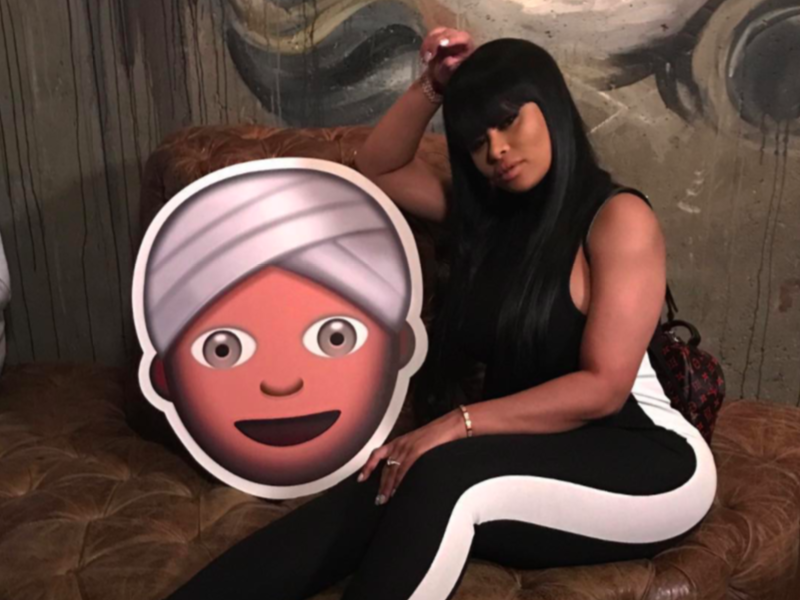 Vixen Blac Chyna is reportedly gearing up to fight for her name. New reports claim the curvy model is facing serious backlash from her soon-to-be in-laws over becoming a Kardashian.

The model and her fiancé Rob Kardashian are reportedly fielding offers for a televised wedding special.

There’s nothing contractually obligating them to shoot their wedding, but for the right price … they’d be all about it. Remember, they scored a sweet deal for their baby birth special which airs in a couple weeks. Our sources say Rob and Blac already have a few venues in mind, but they’re not locking anything down just yet. As for Dream, there’s no drama in the co-parenting dept and she’s helping them grow closer. (TMZ)

A few days ago, a rumored wedding date surfaced across the Internet.

In Touch has exclusively learned that Rob Kardashian and Blac Chyna set their wedding date for July 17, 2017, for a very special reason. “The number seven is Rob’s lucky number, and he’s extremely superstitious, so picking a date was very important to him,” an insider says, adding that Rob wanted to get married on his actual birthday, March 17, but Chyna wanted more time to get her body back into shape after welcoming their baby daughter, Dream, on Nov. 10. (in Touch) 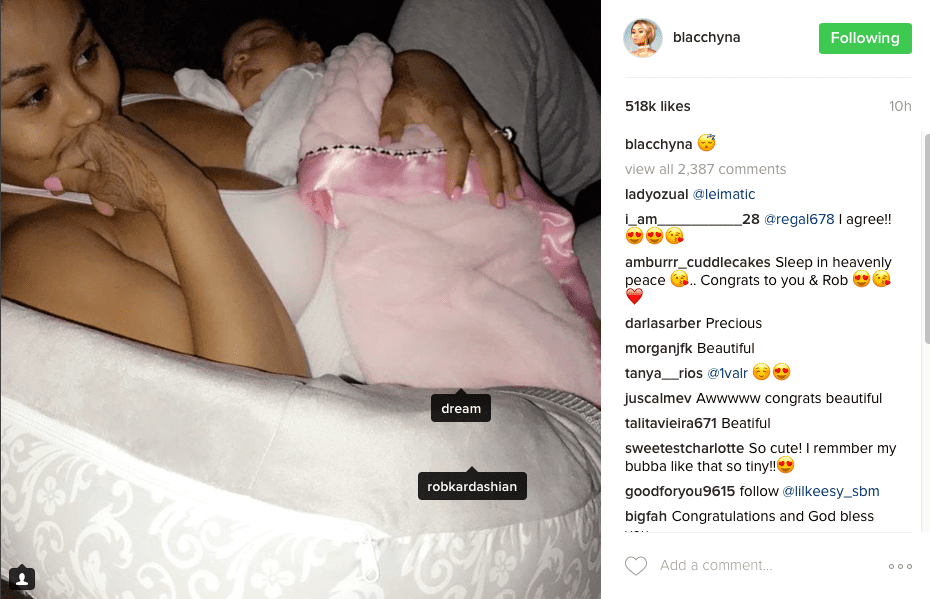