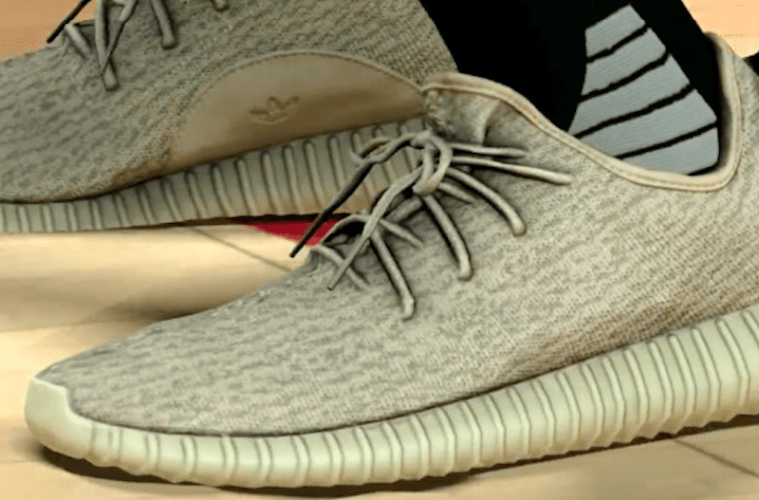 “I’m really excited about NBA 2K17,” Singh said in an interview. “Finally, we get to play underwater basketball in an underwater arena. I think this is what people have wanted. You know the other thing weou get to do next year is finally, Yeezys, are coming to NBA 2K17.”

Recently, NBA 2K Senior Producer Rob Jones spoke to SOHH about working with high-profile musicians on current and past titles.

“I think our collaborations coming from multiple things. We’ll know somebody and we’ll know they’re a fan of what we’re doing and we’re the same as any other entertained person. We’re fans of somebody’s music while we’re playing our video game all day long. When you reach out and you’re like, “Hey, can we collaborate on this stuff?” A lot of times those guys are very happy and obviously there’s a business side to it as well. I find it beneficial to all of us that we’re doing things.” (SOHH)

“We reached out to Jay Z and when we talked to him, there were certain terms that he thought he wanted us to abide by and he just kind of was like, “Hey, if I’m going to do it, I want to make sure it’s done right. I want to make sure I get approval over all of the things I’m seeing.” We were like, “Yes!” On the creative side, we make a great game. We can’t say that we are artistically and musically inclined to create a visual product or an audio product that people are going to want to purchase but I think it was just a perfect marriage.” (SOHH)