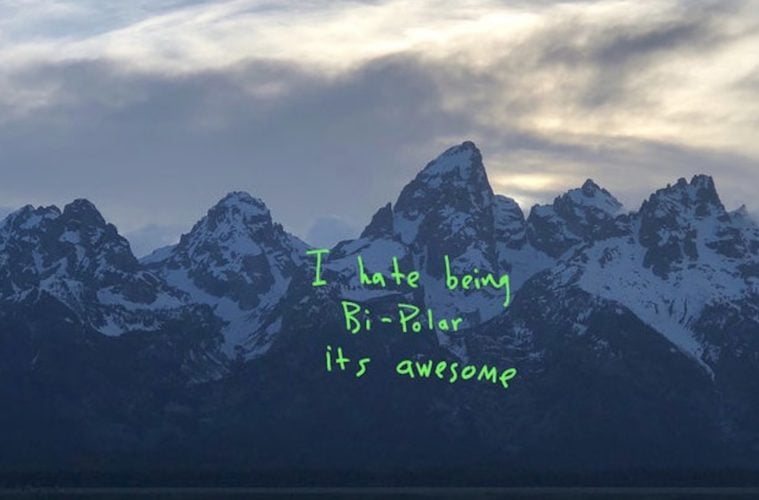 According to a TMZ report, Kanye’s latest solo effort is a top debut on services like iTunes and Spotify.

Kanye West’s album, “Ye,” is already crushing numbers … and it’s only been available for a few days. Numbers for the 7-song project are astounding — Kanye’s filled the top 7 song spots on both Spotify and Apple Music — and the album’s already accumulated over 100 million streams total.

To add to those stats …

The hip-hop heavyweight’s new LP is set to destroy its competition with its first-week sales projections.

On Saturday, Kanye went to Twitter to give fans an opportunity to create their own version of his album cover and also show love to day one supporters.

For all my dogs that stayed down, we up again 🙌🙌🙌 pic.twitter.com/HSSyZeTI30

Over the past few days, various hip-hop artists have saluted West’s newest body of work.