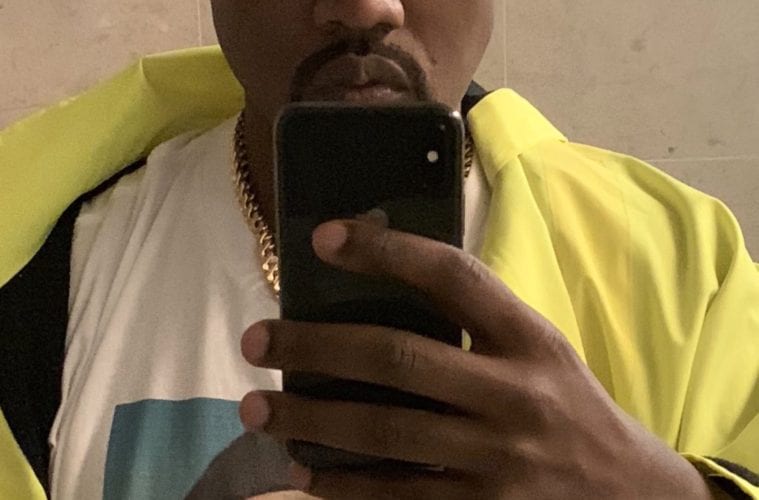 Grammy-winning rapper Kanye West‘s Twitter account is doing the most right now. The Internet is currently buzzing as a result of the potential future president’s social media platform getting compromised.

According to reports, a massive hacking started Wednesday afternoon with multiple high-profile celebrity accounts getting taken over. The online takeover is also connected to a huge bitcoin pitch.

The Twitter accounts of major companies and individuals have been compromised in one of the most widespread and confounding hacks the platform has ever seen, all in service of promoting a bitcoin scam that appears to be earning its creator quite a bit of money. We don’t know how it’s happened or even to what extent Twitter’s own systems may have been compromised. The hack is ongoing, with new tweets posting to verified accounts on a regular basis starting shortly after 4PM ET. (The Verge)

Twitter has already come forward with a statement on the situation. The online giant vowed to correct the problem and find out what ultimately took down some of the biggest celebrity accounts on its platform.

“We are aware of a security incident impacting accounts on Twitter. We are investigating and taking steps to fix it. We will update everyone shortly.” -Twitter Support’s Twitter

This week, reports emerged about Kanye West possibly bowing out of running for president. The huge speculation comes just weeks after Ye announced his intent to become the head of state.

Kanye West has reportedly withdrawn from the US presidential race, less than two weeks after announcing that he would run. A member of West’s campaign team, Steve Kramer, has reportedly told New York Magazine’s Intelligencer off-shot that the rapper will no longer contest the election. “He’s out,” Kramer told Intelligencer. (NME)

Respondents of the poll were first asked who they would vote for in November, without mentioning West’s name. In that iteration of the survey, presumptive Democratic presidential nominee Joe Biden led President Trump 48 percent to 40 percent, while third-party candidates Jo Jorgensen, a Libertarian, and Howie Hawkins, a member of the Green Party, each earned 1 percent support. Voters were then prompted again, the pollster told The Hill. This time, Redfield & Wilton mentioned West, asking, “If Kanye West is on the ballot in your state in the Presidential Election on 3 November 2020, for whom will you vote?” In that iteration, Biden led trump 48 percent to 39 percent, while West and Jorgensen each garnered 2 percent support. (The Hill)