Grammy-winning rapper Kanye West doesn't want to be the old Kanye anymore. The hip-hop star has taken legal action to go from the artist formerly known as Kanye West to simply, Ye. 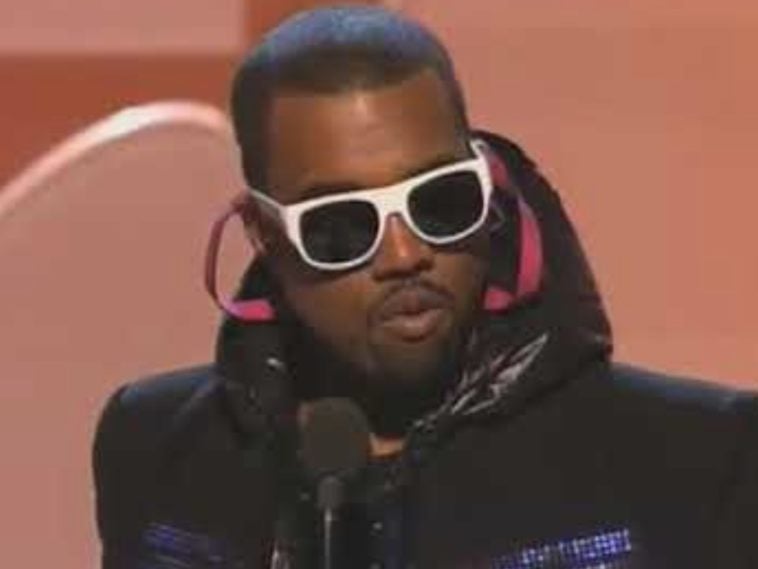 According to reports, Mr. West is going the serious route for having a fresh name – both legally and for his rap alias. If this goes through, Kanye would also drop his signature ‘West’ last name.

KW just filed legal docs in L.A. … asking a court to give him a new moniker in the books — going from Kanye Omari West to simply, “Ye.” Yes, the nickname he’s gone by for years and years now … dude wants that to be what Uncle Sam knows him by going forward. Unclear what might go into the review process for this … but it seems pretty clear. If a judge signs off, then Kanye as you know him is a goner. It’ll be all Ye … all day.  Fact is, in California, unless there’s evidence a name change is designed to commit fraud or other shenanigans … the judge will approve it.  So, this will get a sign off by the judge. (TMZ)

Roddy went to his Instagram page with his only active post. The content features a slideshow of pics showing himself with a masked man – who he ultimately tagged as Kanye West.

The IG post is caption-less but leaves little to the imagination. Ye is expected to drop his much-needed Donda album in the coming days and has plans to hold a third listening event in his Chicago hometown this Thursday, August 26.

While the world awaits what Roddy’s cooking up with Ye, the G.O.O.D Music boss is bringing something major to Chi-Town. In light of an upcoming third performance on his unofficial DONDA pre-album tour, a construction project has fans shook.

Ye is building (technically reconstructing) his childhood home he grew up in on the south side of Chicago inside Soldier Field. There’s no telling on what else is to come, but the Friday listening event will reveal all.

While the homebuilding is still a work in progress, the wait for Donda is almost over. His elusive manager Abou “Bu” Thiam has revealed that the project will definitely drop very soon. Bu, who also works as the Vice President of Def Jam Records, gave fans some amazing news in his Instagram comments. He says after the third listening party that occurs this week on Friday, ‘Ye’s Donda will 100% drop. 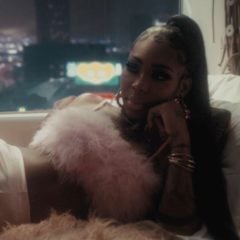