Grammy-winning rapper Kanye West‘s battle with depression and paranoia may have ultimately landed him in a hospital this week. New reports have surfaced on Yeezy’s condition.

According to reports, Ye’s been dealing with mental issues for quite some time.

Heading into the weekend, G.O.O.D. Music’s Big Sean publicly spoke up for Ye during a live concert.

Over the past few days, various celebrities have sent their well wishes to Kanye amid his publicized hospitalization including rappers King Los and Lupe Fiasco. 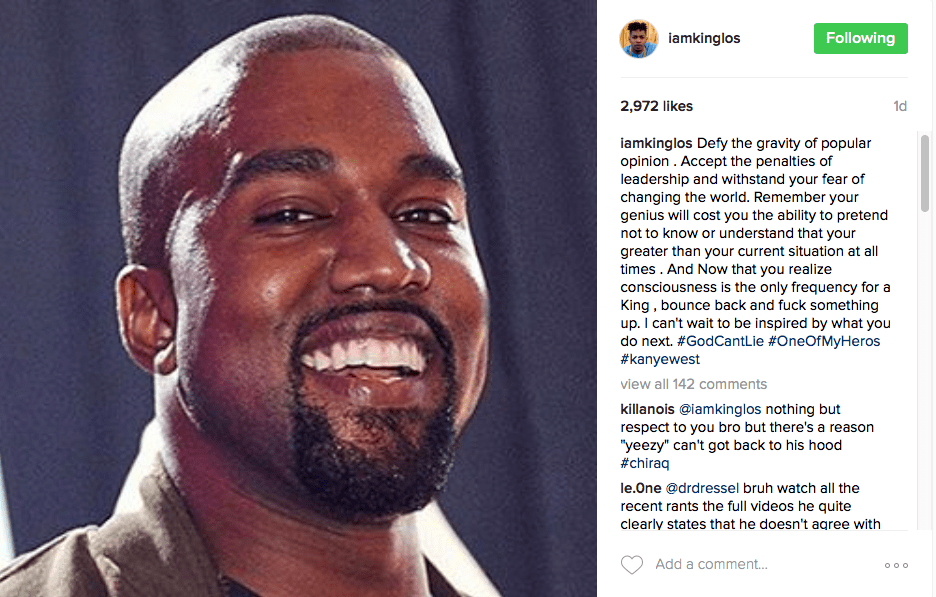 “We wanna send prayers out to my big bro Kanye. He says a lot of goofy sh*t sometimes but he’s from Chicago so it don’t even f*cking matter. I wish a n*gga would say something and show ’em what this Chiraq sh*t’s really about. No, no, no, that was a joke, but for real though, man, understand that. Go back in history and look at the people that have been in this industry, they gave the soul to this business, gave their heart to this business – just have patience.” 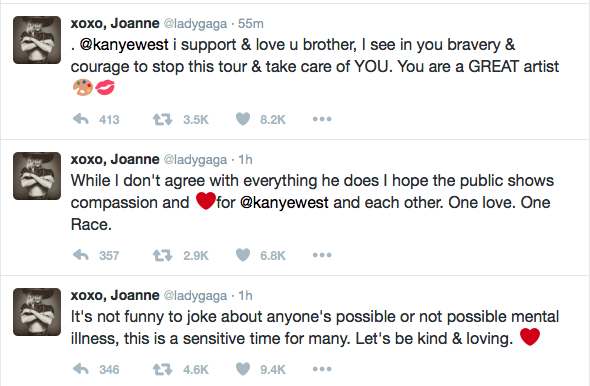