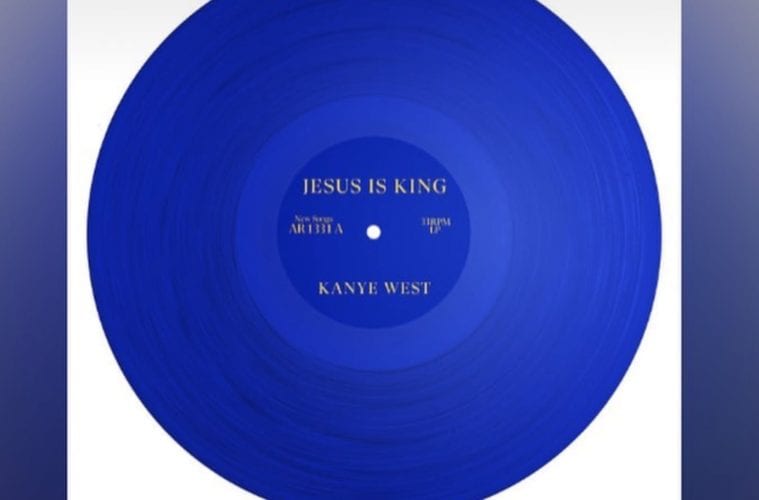 Kanye West’s JESUS IS KING Is Pretty Much No. 1 On Every Music Chart Right Now

Grammy-winning rapper Kanye West has plenty of reasons to keep smiling from ear to ear. The hip-hop superstar’s new Jesus Is King is doing Yeezy numbers across all music charts.

Kanye West returns to a familiar spot on the Billboard 200 albums chart, as his latest release, Jesus Is King, debuts at No. 1. It’s his record-tying ninth consecutive debut at No. 1, matching Eminem’s still-active streak for the longest in the chart’s history. Jesus Is King was released on Oct. 25 via G.O.O.D. Music/Def Jam Recordings and earned 264,000 equivalent album units in the U.S. in the week ending Oct. 31, according to Nielsen Music. Of that sum, 109,000 were in album sales, while the rest was powered largely by streaming activity. (Billboard)

Based on initial estimates, Ye’s newest solo offering had high-expectations to debut atop the chart.

Based on very early reads, here’s what Kanye West’s hotly anticipated, widely discussed new album looks set to do in its debut week. Kanye West (G.O.O.D/Def Jam) 225-275k total activity, 60-85k album Kanye’s last album, Ye, did 208k its first week in June of 2018. After one day, Jesus Is King looks likely to beat it by a wide margin. Ye had seven tracks, whereas the new set has 11. (HITS Daily Double)